Why am I so upset about what I found in the letter?

I have been separated from my husband for around 10 years but we are still married.

He had an affair with a woman and I found out, he moved out of our family home and said he wasn’t with this woman any more but we stayed separated.

I had my doubts about them not being together!

We see each other every day as we renovate houses together with our business.

Just recently I found a form that had been filled in by a women which stated she was his partner on it- it was the women he had the affair with 10 yrs ago I recognised her name.

I confronted him with it, he denied she was his partner but I could tell he was just trying to calm me down as I was so upset and angry with him.

He said it’s been 10 years since we were a couple but we have been intimate a few times in the past and also I’m devastated that he would stay with her after she slept with my husband and broke our home up.

I said there are no morals here. I don’t think he understands how that made me feel. 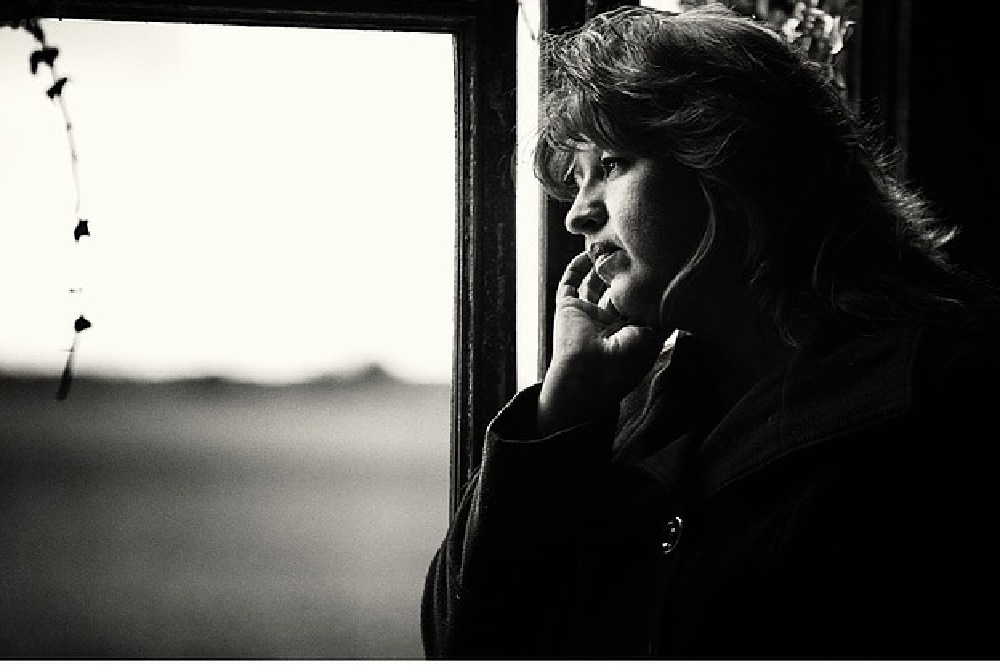 It sounds like you are in a lot of pain around your husband’s relationship with this woman, and have yet to process the feelings of rejection and betrayal that probably threatened to overwhelm you ten years ago.

The problem with putting off difficult feelings is that they don’t just go away. They lurk not far beneath the surface, ready to leap out vindictively when we get triggered. And the fact you’ve stumbled upon evidence suggesting your husband is (still) seeing the woman whom you say broke up your family is a big trigger.

The clue as to why this is a case of ‘delayed trauma’ is in the fact you are still very much involved in your former partner’s life. As you say, you renovate houses together and it sounds like you have been physically intimate over the years. This means you’ve never quite cut the ties emotionally, the two of you have gone from being a proper marriage to a ‘situationship’ – a relationship that has no tangible boundaries or exclusivity. I daresay this has been rather comforting, but also prevented you grieving what you lost and moving on with your life. Most of all, it’s prevented you finding your own partner.

So, here’s my challenge to you. Accept once and for all that your marriage is over and that someone else is involved in your ex’s life. Get angry, get sad, scream into pillows and weep at night if you must, but start to work through the feelings. Acceptance is the key here, and it’s only through accepting reality and stepping out of denial that you will begin to grow. Once you start healing, you can look forward to a future where you are happy, and open to new options. You deserve so much better than to be plagued by heartbreak over what your ex is or isn’t doing. You deserve a love of your own, but in order to find it, you’ll need to be brave first.

If you need help or advice, you can ask Yin & Yang. It's quick, easy, free and you don't have to leave your real name.