Rod Stewart and Rachel Hunter would have celebrated their wedding anniversary today, so we take a snapshot of their time together.

On this day, 29 years ago Rod Stewart got married to Rachel Hunter, so we reflect on their time as a couple with some things you might not know. 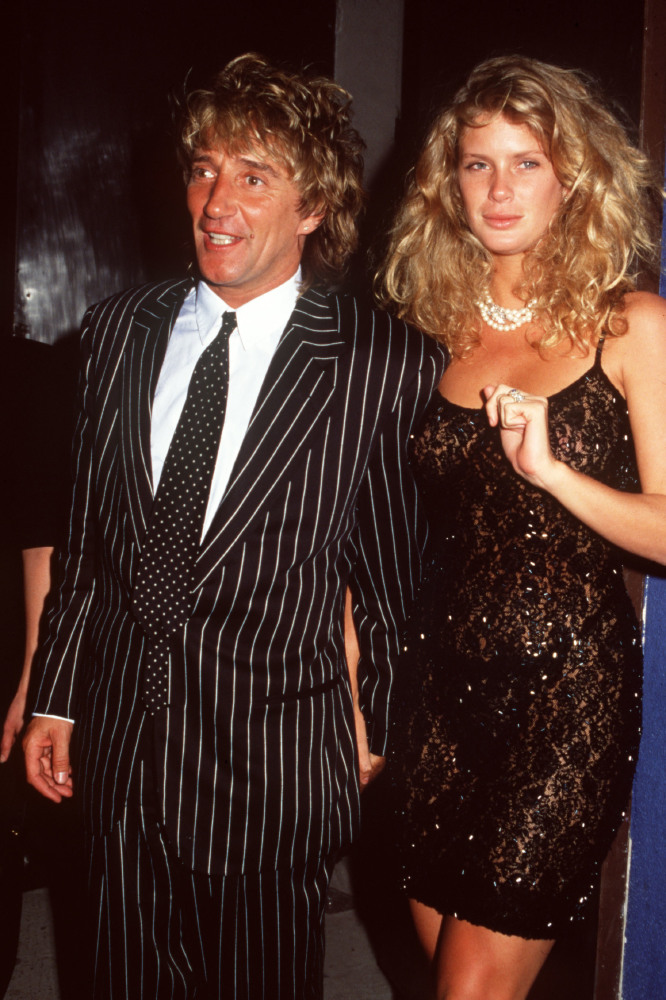 1. Model Hunter met Stuart when she was only 21 in an LA nightclub; he was 24 years her senior.

2. They married on 15th December 1990, 3 months after they first met, at the Beverly Hills Presbyterian Church in Beverly Hills, CA . This was Stewart's second marriage (he was previously married to Alana Hamilton until 1984 and his third and current marriage is to Penny Lancaster).

4. The couple eventually separated in January 1999 and their divorce was finalised on 2nd November 2006, six years later.

5. On her life with Stewart, Hunter said; "You can't really expect a 22-year-old girl to react the same way as a man 24 years older than her". (IMDB)

6. Stewart famously said after their split: "She was the first woman who ever left me." (IMDB)