8 Things You Never Knew About Jon Bernthal And Erin Angle

Bernthal and Angle celebrate their wedding anniversary today, so we take a look back over their marriage.

Jon Bernthal and his wife Erin Angle celebrate their 7th wedding anniversary today, so we take a look back over their time as man and wife with a few things you might not know about them. 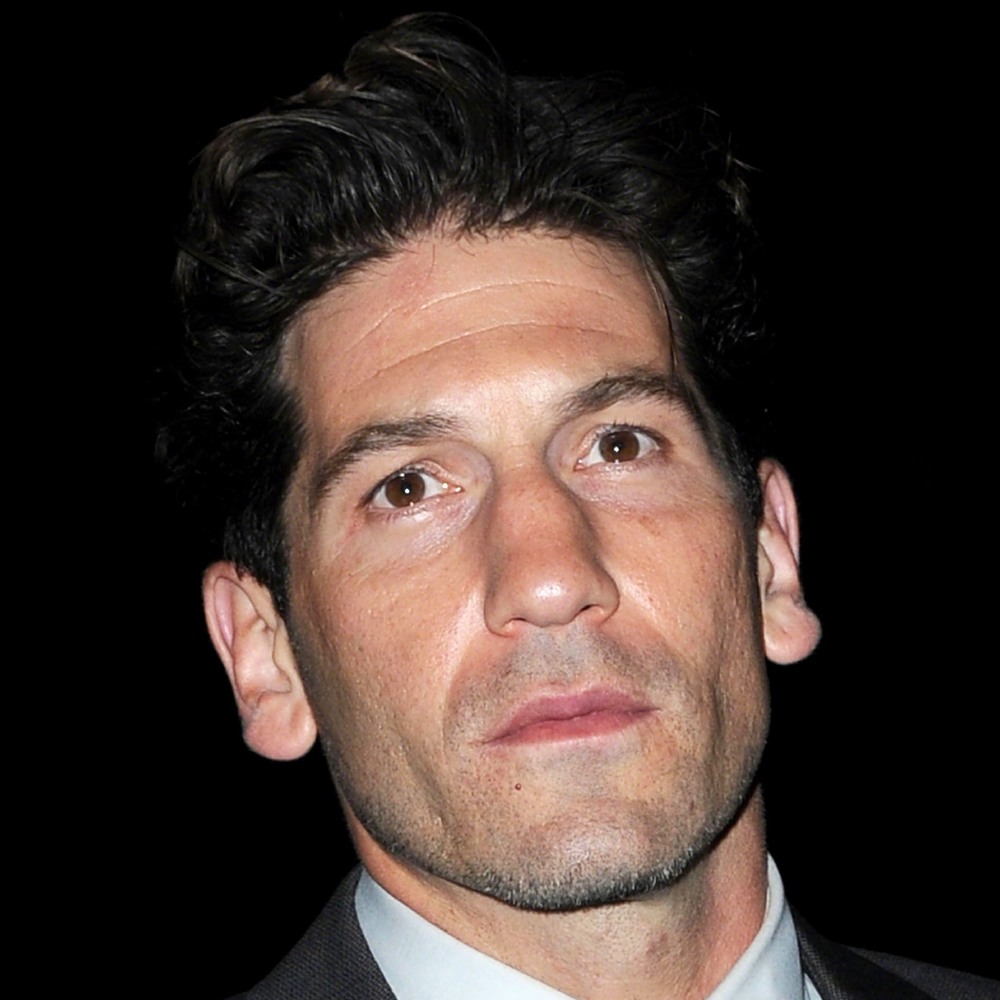 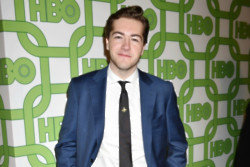 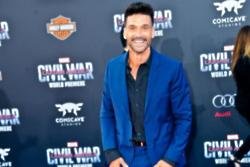 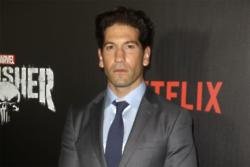