10 Things You Never Knew About Megan Mullally And Nick Offerman

Megan Mullally and Nick Offerman celebrate their wedding anniversary today so we look over their marriage together.

Megan Mullally and Nick Offerman celebrate their 14th wedding anniversary today, so we take a look back over their time as man and wife. 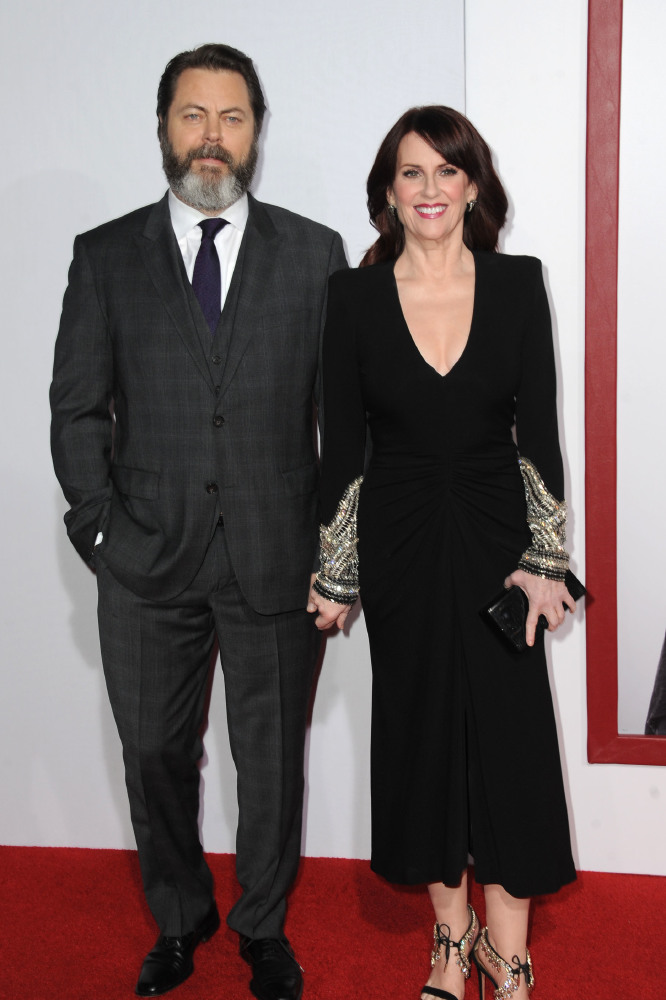 1. The pair met back in 2000, while they starred in a play together, The Berlin Circle in Los Angeles.

2. They subsequently got engaged in September 2002.

4. Offerman guest starred on her show Will and Grace in season four for a Thanksgiving episode which aired in 2001.

5. Mullally did the same on his show Parks and Recreation, playing Tammy, Offerman's character's ex-wife in eight episodes.

6. They both appeared in The Kings of Summer and Smashed together.

7. The spouses also did voice work together in Hotel Transylvania 2.

8. Mullally's take on love is simple: 'It doesn't matter who you love, it's that you love.' (IMDB)

9. Offerman's advice for would be actors is apparently as much about the state of things behind the scenes; 'Make the rest of your life happy. For me, when I started dating Megan, my auditions became so much better, because I knew that when I came home from the audition I got to kiss her. I didn't give a damn about the audition nearly as much, and that gave me a sense of confidence.' (IMDB)

10. And finally...their top tips for dancing? 'Megan and I agree that successful dancing is 99 percent the face you make. If you're at a wedding reception and you're dancing like a maniac on the dance floor? As long as you're making the right face, no one will fault you. If you're taking yourself too seriously, that's when you can look like a jackass. Even then, I would highly recommend making a jackass of yourself over sitting at your table wishing you were working it out to Kool and the Gang.' (IMDB) Let's hope they share a dance to mark the occasion!

tagged in Will And Grace 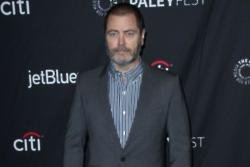 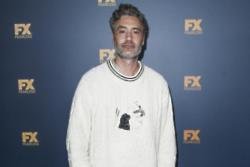 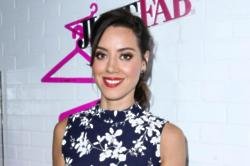