Messing met actor, screenwriter, TV producer and director, Zelman on their first day as graduate students at New York University back in 1990. 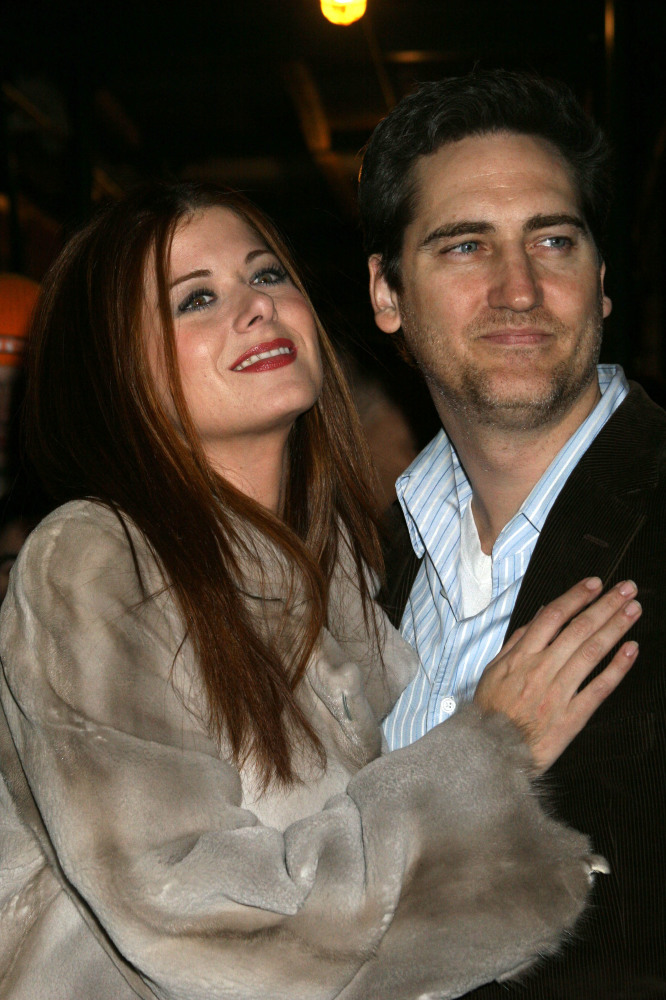 They got engaged in 1998 after seven years of dating.

The pair got married on 3rd September 2000 and resided in New York.

On 7th April 2003, Messing gave birth to their son Roman Walker Zelman weighing in at 5lbs 14oz in Los Angeles.

In an interview in Cosmopolitan in 2002, Messing gushed about her husband; "He's the best human being I know, he makes me a better person every day. I'm never happier than when I'm with him." (IMDB)

In December 2011, it was reported that the couple had separated after 11 years of being married.

Messing filed for divorce on the 5th June 2012.