Lavigne was only 19 when her and Whibley, lead singer and guitarist for Sum 41 began dating, after being friends since she was 17. 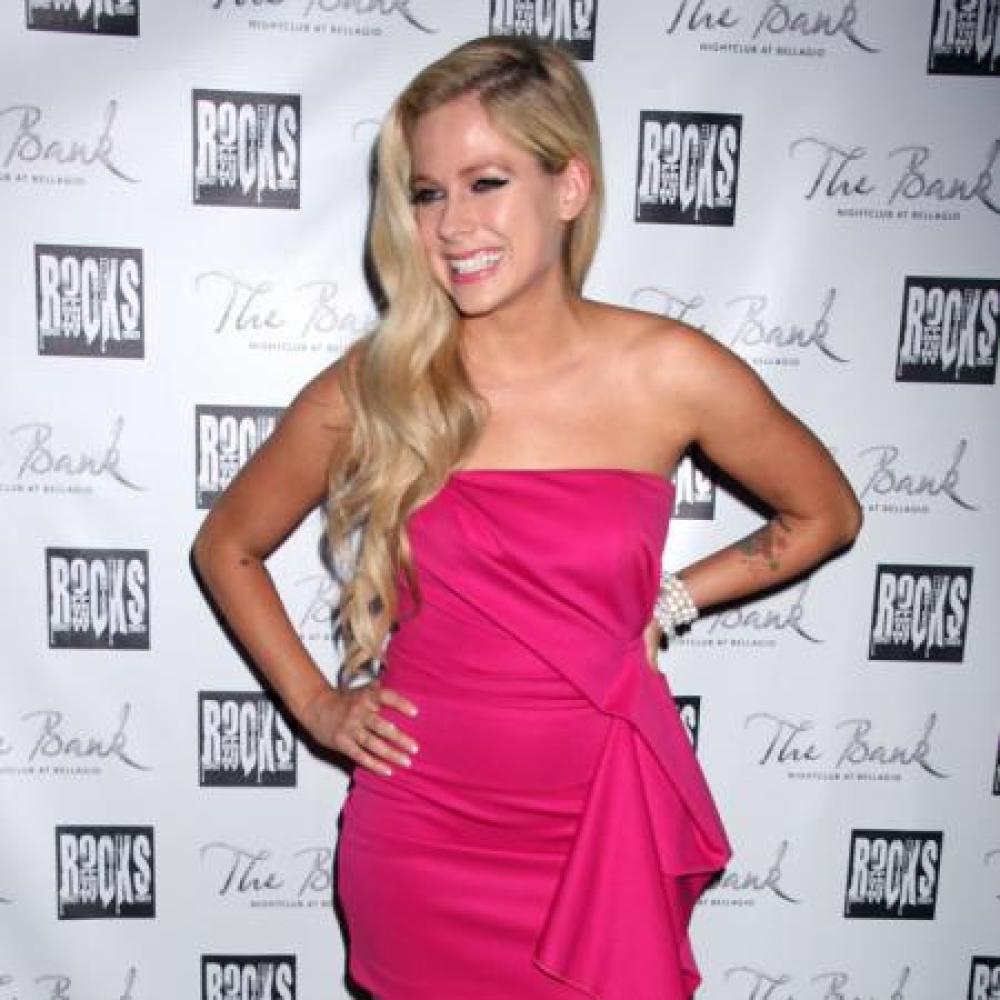 Just weeks before the two met, Lavigne reported that she wasn't dating because her bodyguards were scaring them off.

Whibley proposed to her on a surprise trip to Venice. They took a romantic gondola ride, followed by a picnic and on the 27th June he proposed to her.

The singer wanted initially to have a 'rock and roll, Goth wedding', however had second thoughts about deviating from tradition; "I've been dreaming about my wedding day since I was a little girl. I have to wear the white dress.... People thought that I would [wear a] black wedding dress, and I would have. But at the same time, I was thinking about the wedding pictures, and I wanted to be in style. I didn't want to be thinking, 20 years later, 'Oh, why did I wear my hair like that?' (Wikipedia).

The couple got married on 15th July 2006 with 100 guests, in a private estate in Montecito, California. Lavigne, wore a Vera Wang gown and walked down the aisle to the traditional wedding march with her father Jean Claude.

The wedding colours were red and white, with a white bouquet and red rose petals. The guests enjoyed cocktails before the wedding reception and sit down dinner and their first dance was to Iris by the Goo Goo Dolls.

Lavigne openly gushed about the effect she had on her new husband, saying that she was 'the best thing that even happened to him' (Wikipedia) as she had supposedly kept him off the drugs since they began their courtship.

"He doesn't do drugs. Clearly, he used to, because he talked about it, but I wouldn't be with someone who did, and I made that very clear to him when we first started dating. I've never done cocaine in my life, and I'm proud of that. I am 100 percent against drugs."

The couple were married for three years, however on the 17 th September 2009, it was reported that they had broken up. On 9 th October 2009, Lavigne filed for divorce saying that "I am grateful for our time together, and I am grateful and blessed for our remaining friendship."