Bacon married actress Sedgwick not long after they first met on the PBS version of Lanford Wilson's Lemon Sky at the American Playhouse. 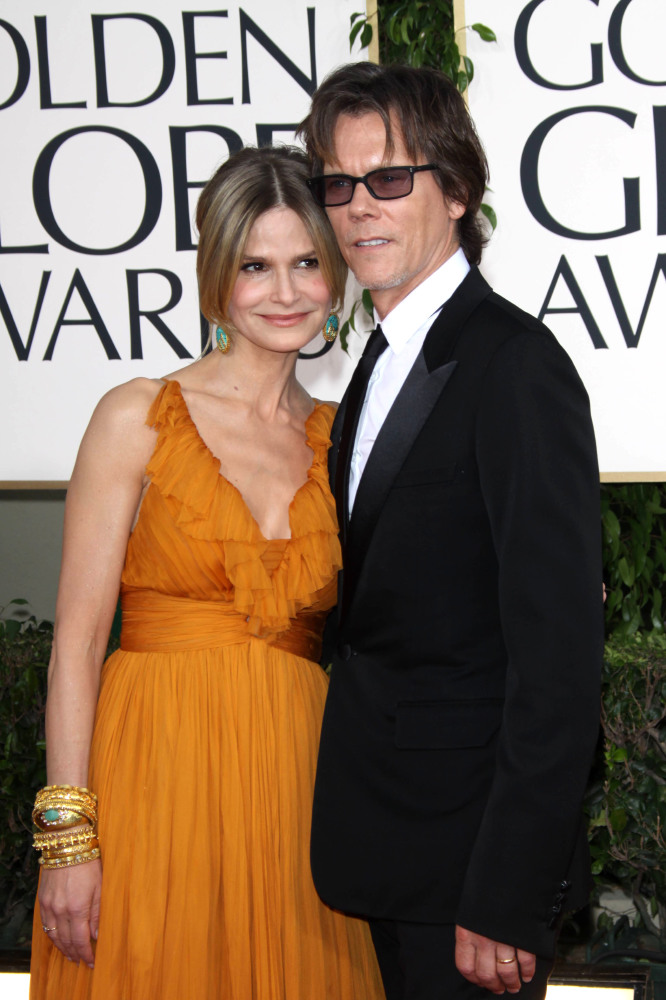 The couple have starred alongside each other in Pyrates, Murder in the First, The Woodsman and Loverboy.

Bacon reportedly met his wife at the best time as he had hit what he considered to be rock bottom and then she came into his life and pulled him out from it.

The family now live on the Upper West Side in Manhattan.

The pair also appear in Will.I.Am's music video It's A New Day together.

After starring on the show Finding Your Routes, they found out that they are 9th cousins once removed.

Although not covered a lot by the media, this couple have stood the test of time in the Hollywood limelight, having one of the longest celebrity marriages around.