The Buffy the Vampire Slayer actress married co-star Prinze Jr on 1st September 2002 and now have two children together. 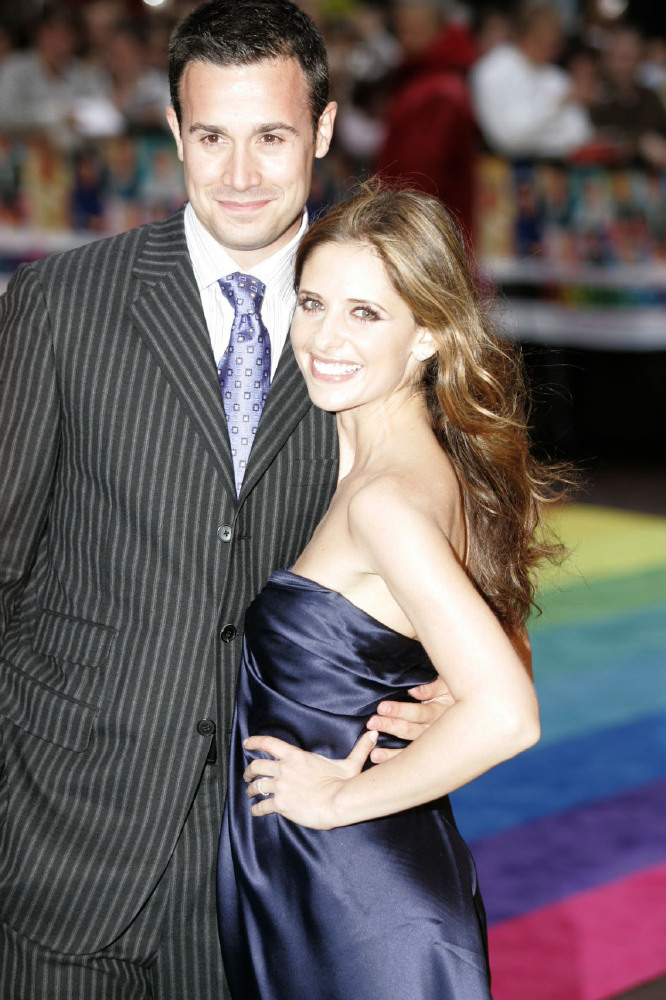 The couple announced their engagement on 14th April 2001, one year after they began dating in 2000, and on their fifth anniversary she changed her last named legally to Prinze and showed him her new driver's license to mark the occasion.

The actors have starred together in many films including 'I Know What You Did Last Summer', in 1997, where the couple first met, 'She's All That', 'Scooby Doo', 'Scooby Doo 2', 'Happily Never After' and 'Robot Chicken'.

Gellar wore a wedding dress designed by Vera Wang on the big day. Their wedding took place in Puerto Vallarta, Jalisco, Mexico; hosted by Adam Shankman, a film director and choreographer, whom Gellar worked with on the Buffy set. Gellar's bridesmaid was her closest friend Lindsay Sloane.

For her husband's birthday, while she was filming The Grudge in Japan, she reportedly bought him a katana from a Japanese swordsmith.

The pair are now settled in Los Angeles, California together with their children.