Resident Evil actress, Jovovich was married twice before getting with producer/director Anderson, on 22nd August 2009. She was previously hitched to director Luc Besson and Shawn Andrews. 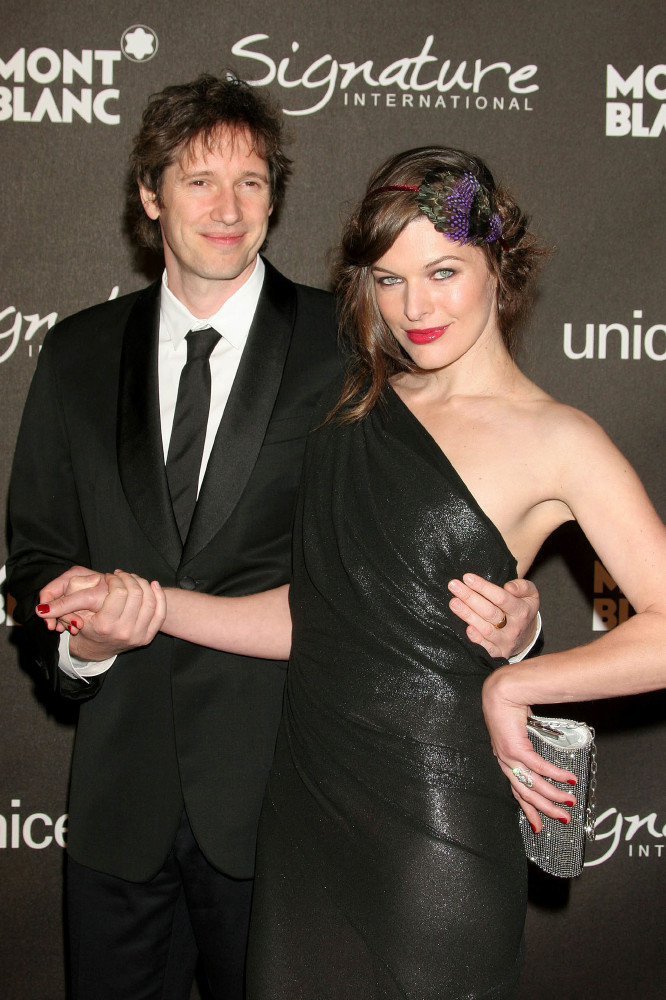 The couple have two daughters together, Ever Gabo, who was born in Los Angeles, California on 3rd November 2007 and Dashiel Edan, born on April 1st 2015.

The pair now divide their time between their houses in New York and Los Angeles. They first met while they worked together on the set of the Resident Evil film, which Anderson wrote and directed and Jovovich had the lead role in.

Anderson proposed to Jovovich in 2003, however the pair allegedly separated for a while before getting back together and have stayed together ever since.