Moyer and Paquin celebrate their wedding anniversary today so we have a look at how they got together.

Actress Anna Paquin married her True Blood co-star Stephen Moyer on 21st August 2010 and they now have twins together, Poppy and Charlie. 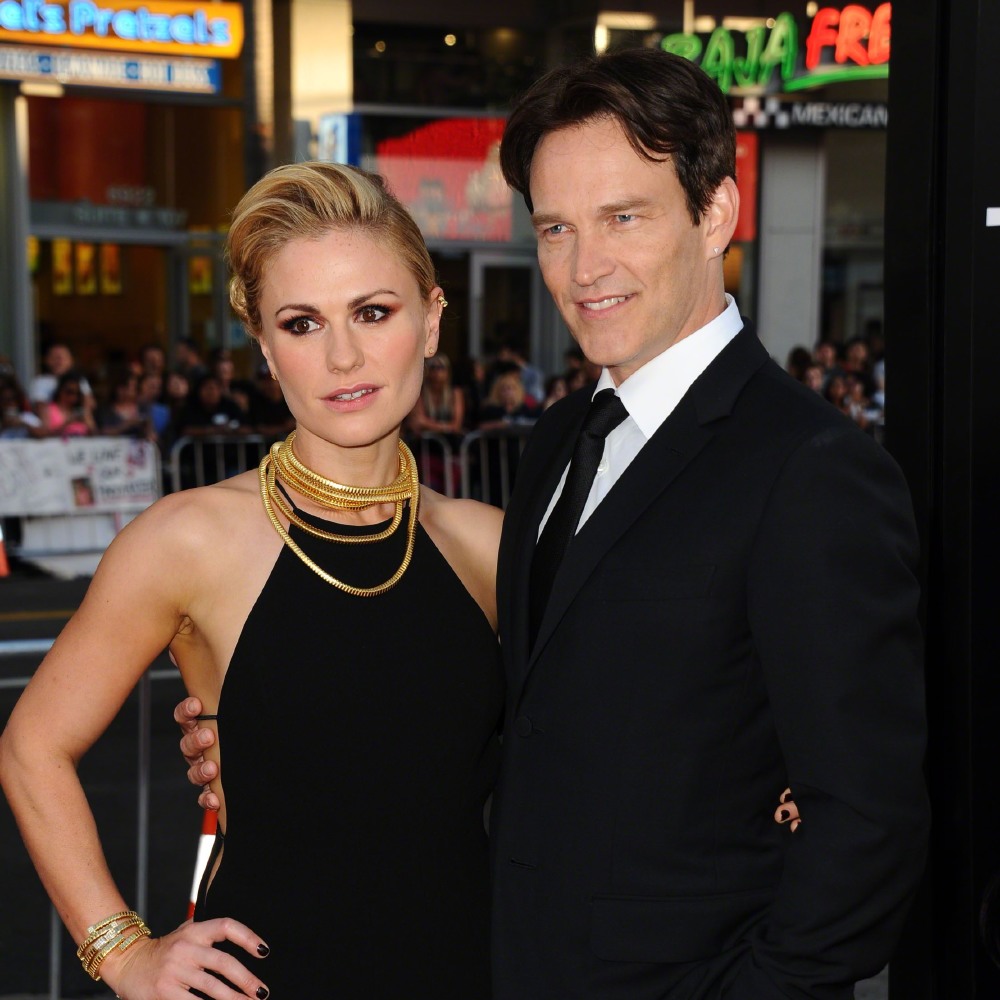 The pair announced their engagement in 2009 after being in a relationship since 2007 following the show's pilot- Paquin played Bill Compton's love interest Sookie Stackhouse in the HBO series.

He proposed to her on a beach in Hawaii and they were married in a private residence in Malibu, California in a ceremony with guests including Alan Ball, Ryan Kwanten, Sam Trammell, Rutina Wesley, Carrie Preston and Elijah Wood. The couple now live in Venice, Los Angeles, California. 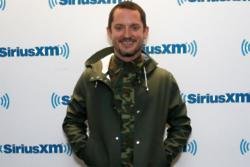 Elijah Wood to star in No Man Of God 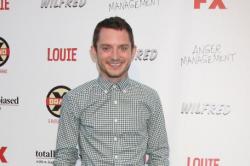