When Darin and Dee got married in 1960 and the couple were in the public eye for around 10 years. 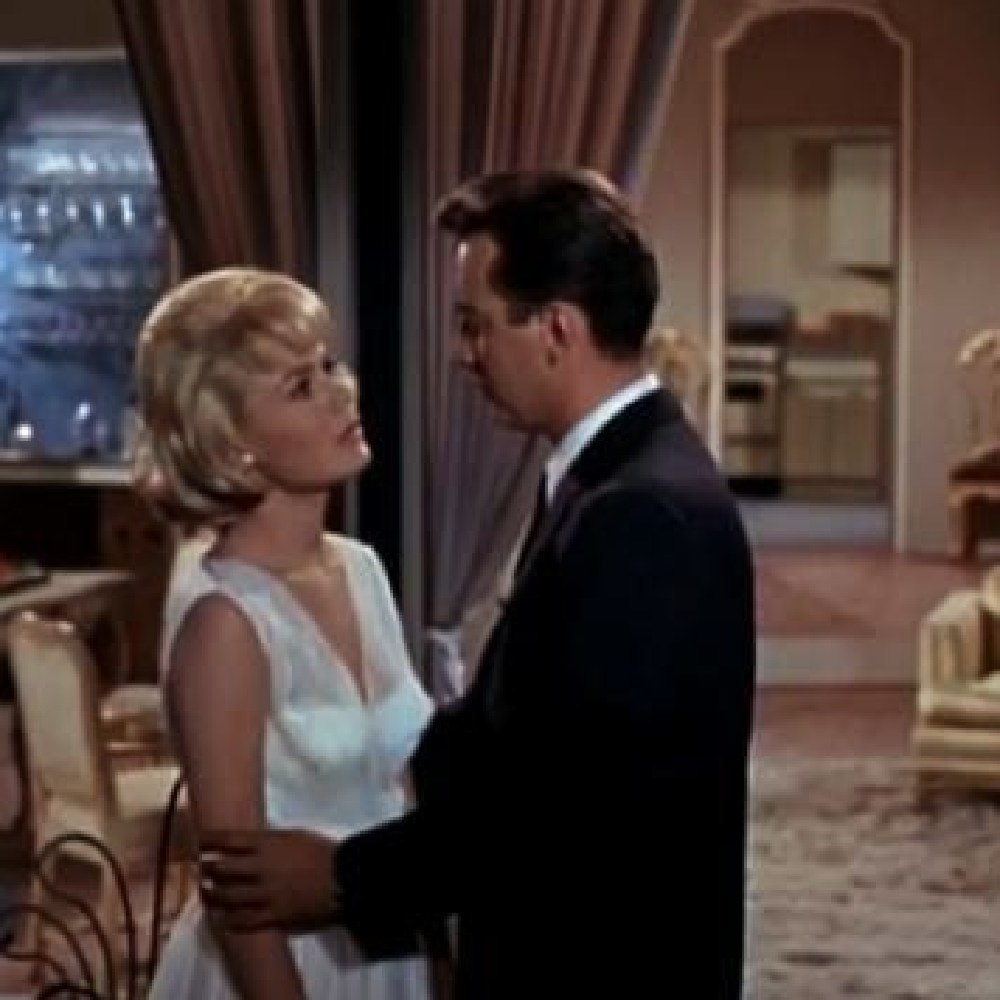 The pair met just after Darin moved to Hollywood, while filming Come September, which was later released in 1961.

They had one son together on 16th December 1961, Dodd Mitchell Daron.

The spouses starred alongside one another in the 1965 film That Funny Feeling.

They got divorced on March 7th 1967 but carried on living together. Darin died in 1973 aged just 37 and Dee never remarried.

In 2004, Beyond the Sea was released- a biopic about Dee's late husband Bobby Darin which touched upon their marriage in all its highs and lows. She allegedly approved of the movie and passed away in 2005. 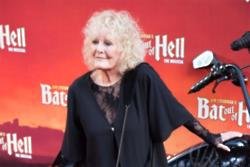 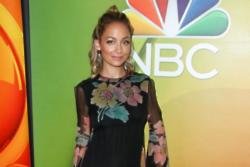 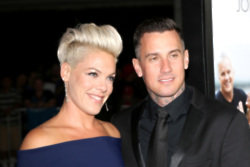 16 Things you never knew about Pink and Carey Hart