Here are just ten reasons you might want to book your holidays to Rwanda this year to see the mountain gorilla.

The Mountain Gorilla is a magnificent animal. It lives at high altitudes, and its thick fur helps it survive freezing temperatures. However it has been critically endangered for many years and experts reckon only 780 are still in existence. Despite this, it is about to become a lot easier to see this amazing creature. Here are ten reasons why you should. 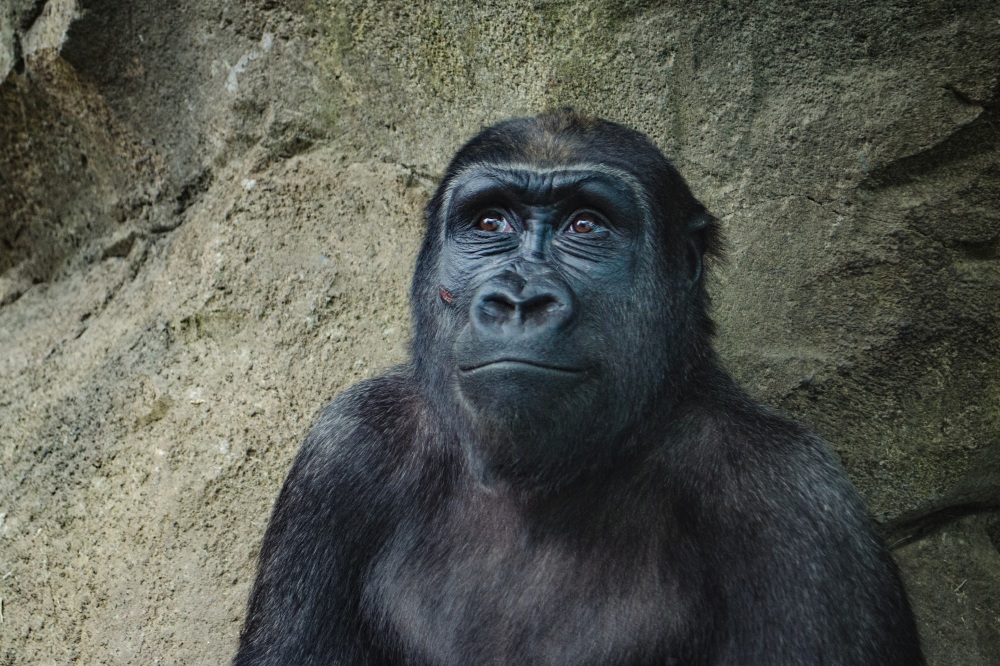 You can help their plight by going to see them

It's believed that about one third of Mountain Gorillas live in Rwanda. In the past it’s not been the most straightforward place to get to from the UK, but later this month RwandAir, the national carrier of the Republic of Rwanda, will be starting three weekly flights to Kigali (the capital ofd Rwanda) from London Gatwick International Airport.

Ultra Luxury brand have just opened two of their nature resorts in Rwanda. One of them is called One&Only Gorilla’s Nest, incredibly positioned on the foothills of the Virunga Volcano range , the home of the Mountain Gorilla. Guests will be able to discover their magical habitat of and see the animals themselves - a rare adventure. More details at https://www.oneandonlyresorts.com/

You can help the plight of the Mountain Gorilla simply by going to see them as  tourism generates revenue to continue and improve wildlife conservation. It can also allow Virunga National Park rangers to keep an eye on the numbers of Mountain Gorillas. Here are more details on how you can help: https://virunga.org/projects/gorilla-protection/

The plight of the Mountain Gorilla was turned into a Hollywood film in 1987. ‘Gorillas in the Mist’ starred Sigourney Weaver and was Oscar nominated.  Weaver played zoologist and primatologist Dr Dian Fossey. Visitors to the Gorilla’s Nest are able to visit Fossey’s Karisoke Camp in Rwanda. https://gorillafund.org/what-we-do/where-we-work/rwanda/

This is where Sir David Attenborough had one of his most iconic TV moments. He was filming the series ‘Life on Earth’ for the BBC in 1978 when he famously encountered the Mountain Gorillas of the Virunga Volcanoes. Here he is playing with some of the little ones. Sir David refers to it as “…one of the most unforgettable moments of my career” This clip was nearly not broadcast, as producers thought it was too ‘trivial’.

It's not just Mountain Gorillas you will see at Virunga. The park is also home to two other Great Ape species, eastern lowland Grauer’s gorillas and chimpanzees. This makes Virunga the the only park in the world to host three kinds of Great Apes.

The Mountain Gorilla is not the only endangered species you may come across. The Okapi can also be found here. It resembles a zebra but is more closely related to the giraffe.

It’s the chance to observe a creature that is similar to humans in so many ways. Even their fears are eerily familiar – for example, they don’t like rain and are afraid of certain reptiles.

Dian Fossey once said: "The more you learn about the dignity of the gorilla, the more you want to avoid people." If you want to find out if she is right, then you had better go see the as soon as possible.