What a vegan bodybuilder eats in a day

From my experience, I am convinced that protein is hugely overrated.

Here is what I currently eat, on an average day, during bulking season. 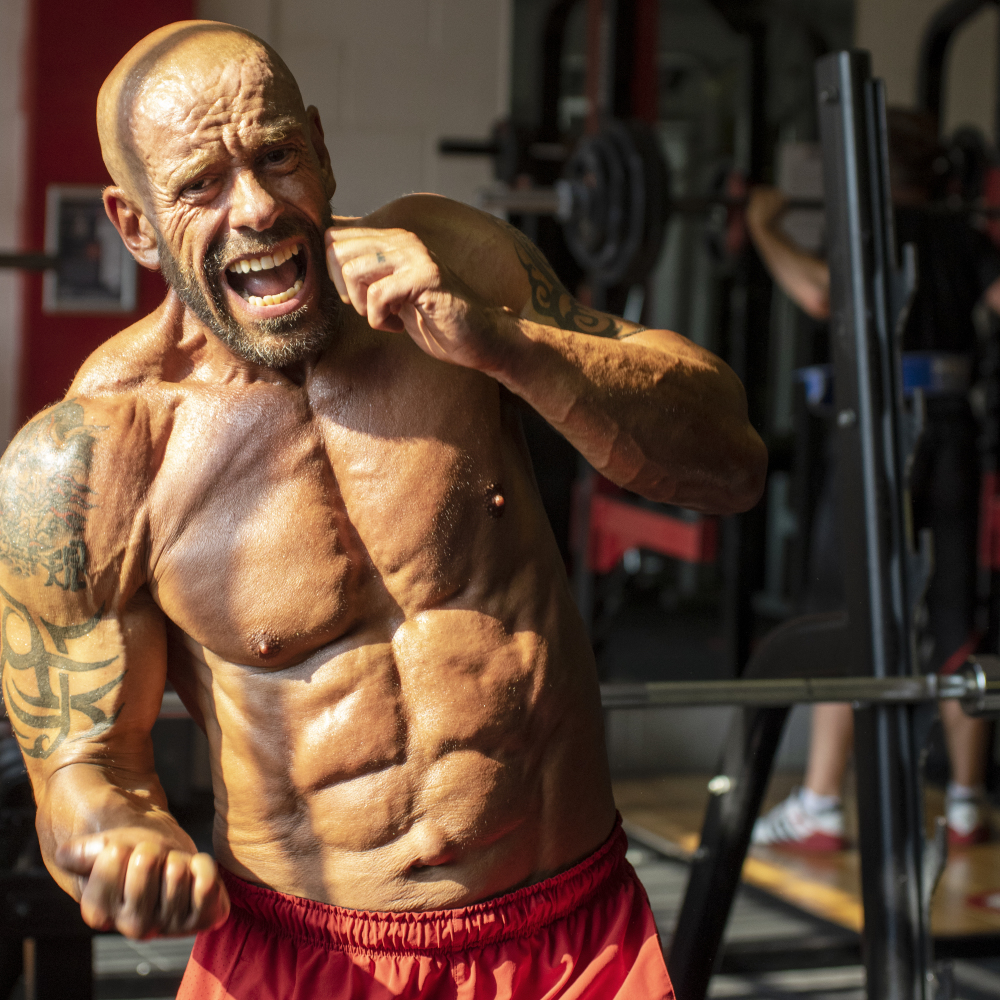 1 pt fresh celery juice (to fire up digestion and for a big hit of alkalising minerals, works like an espresso for me!)

1 tsp Amla (powdered Indian Gooseberry, the most antioxidant-rich food on the face of the planet!)

I will take my supplements with breakfast. Contrary to popular belief, a healthful whole foods plant-based diet is actual MUCH MORE nutrient dense than any other eating modality. Nutrients of concern are, Vitamin B12 (39% of Americans are reckoned to be B12 deficient, and what they do get from animal products is generally in supplemental form) and Vitamin D3, if we don't have access to strong sunlight (omnivorous eaters consume on average 130iu/day, whilst according to the best available science, 2000iu may be an optimal dose for the average adult). I also take 500mg combined EPA/DHA (long chain omega 3) as a safeguard. Most people would be fine getting their omega 3 in plant form (ALA), from things like Flaxseeds, Chia Seeds and Walnuts. However, there are certain circumstances, where somebody may have an issue converting it (perhaps they lack the gene that tells their body to express the Elongase enzyme, required for the task), and the Algae Oil supplement, useable by vegans, is very affordable.

Two hours later I will workout. I train Monday through Friday for one and a half hours to two hours.

Post-workout I will have a second Vivo Life Perform Protein Shake (generally Cacao flavour), then eat a short while later.

Will generally be identical to save time. The following meal is a real staple, Beans with Quinoa and Steamed Vegetables.

One Can Legumes (Beans, Chickpeas, Split Peas or Lentils)

Half a Yellow Pepper

100g Dried Mango (I mostly choose dried fruits during a bulk as it is easier to get the calories in. Avoid ones with preservatives, such as Sulphur Dioxide, which damages the GI tract and drives Inflammatory Bowel Disease.

I nearly always season the Quinoa with Turmeric and Black Pepper. Out of all the spices, Turmeric has the most data, and is wildly beneficial to both sports-performance, and health, being both anti-inflammatory and actually fighting cancer in three different ways. One of which involves its ability to reverse Apoptosis (programmed cell death). Healthy cells know that after a certain lifespan, they are to die, making room for new cells. Insidiously, cancer cells switch off this gene, making them immortal. The Curcumin in Turmeric, actually flicks that switch back on again! Ingesting Black Pepper at the same time as the Turmeric raises the level of Curcumin circulating in the bloodstream by a whopping 2000%!

Will be more elaborate than the others. One that I eat often, is a Lentil Curry, with baked, no-oil Sweet Potato Fries.

One can Chopped Tomatoes

6 Medium Mushrooms (for their unique mico-nutrients, not found anywhere in the plant kingdom)

I tend to finish eating two hours before bedtime, so as not to affect my sleep negatively. Sometimes I will take CBD oil sublingually, which I have found to be a great aid to sleep, and it's anxiolytic qualities seem to have boosted my public speaking ability and general confidence no end!

Calories are currently around 5000.

Percentage-wise, that comes out to 15/70/15, which many gym-goers may find surprising. From my experience, I am convinced that protein is hugely over-rated. And the fact is that great physiques have been built on all manner of different macro-caloric splits. I am making some of the best muscle gains of my life and boosting my health at the same time. According to the data, the longest-lived people (Blue Zones) tend to eat the most carbohydrate, with the most centenarians on record (the Okinawans of the 1940's) eating 85% of their cals from carbs (mostly purple sweet potatoes and brown rice). Of course, this is too low in protein to be optimal for a weight trainer, hence my diet is somewhat different, though I try to keep it as similar as I dare.

My systolic blood pressure has gone from 140+ to 106 (the plant-based doctors that I follow say that there is no further benefit below 110, but that it is healthful to go as low as 90, as long as we are asymptomatic). My eye-sight has more than doubled in strength since the diet switch. Several other whole-foods vegans have echoed to me that eye health can be improved by this nutrition. There's no science on it currently, as far as I know, but I wonder whether it would be to do with the nutrient density, or perhaps capillaries that feed the eyes opening up again as atherosclerosis is reversed by this eating modality (as witnessed by Dr Caldwell Esselsyne's amazing angiogram photography of his heart disease patients).

In the interests of full disclosure, I will put my hand up and say that it is slightly harder work to eat adequate calories when bulking with these foods, but it is certainly very doable. When it comes time to cut, that's when this diet really comes into its own. I will swap out a lot of the tropical and dried fruits for more lower cal staples such as apples, pears and oranges, and really boost my vegetable intake too. I feel so well fed all that time that it's no hardship, as opposed to how I felt as an omnivorous eater. Mood and energy are worlds apart, again, particularly during cutting. I would be so low energy and irritable eating mostly chicken and tuna previously, with small amounts of carbs. Now on a cut, I have abundant energy, and my mood is almost always excellent. Last summer, at age 44, I had the most razor-sharp abs of my life. Whole foods plant-based nutrition feels like a "cheat code" to cutting!

Further benefits have been to recovery time, which is greatly improved, and reversing the tendonitis I would fall victim too, regularly, and for extended periods, particularly in the distal biceps tendons.

My former diet was formed mainly of animal protein, 500g per day in the end. I didn't even know to count plant protein! I would work my way through a 10Kg box of chicken breasts and guzzle down 42pts of dairy milk each week. I would cram in lots of tuna, eggs and steak, and wash it all down with copious amounts of whey protein.

I really did not find my food very enjoyable back then. I would joke and say that it felt like I was half the day cooking, eating and then on the loo trying to eliminate all the low fibre food (which felt like a Herculean task at times)! I would suffer a lot with gas, bloating and indigestion, all of which have cleared up after transitioning over to my current diet. 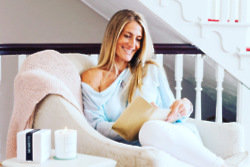 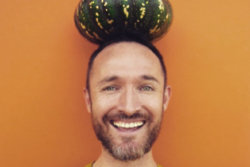 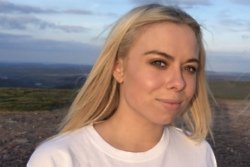