College bursars will be invited to state whether their colleges routinely supply veggie food, have chefs trained in vegetarian and vegan food, and provide sample menus.

Vegetarian and vegan members of Oxford University are being invited to rank colleges according to the quality of their veggie food.

The initiative, based on the well-known Norrington Table for ranking colleges according to their examination results, is being pioneered by the Oxford University Animal Ethics Society.

President of the Society, Felix Taylor of St Hugh's College, said "Many members of the Society have expressed concern about the varying provision of vegetarian and vegan food. We want to put the need for good quality veggie food on the agenda in Oxford."

Felix is a second year DPhil student in English and has been vegan for three years.

College bursars will be invited to state whether their colleges routinely supply veggie food, have chefs trained in vegetarian and vegan food, and provide sample menus.

The Society's Emeritus Senior Member, the Revd Professor Andrew Linzey, said "Oxford is known as a place of excellence, but its vegetarian fare is often barely adequate." He continued, "We believe that the quality of provision of veggie food influences prospective students' choice of colleges."

"Since most students have no alternative but to pay for their meals at college, it seems only right that they should know whether the food served up will be adequate."

A previous poll was launched in 2016. More than 200 members of the University voted, with Mansfield College topping the table: http://www.veggienorringtontable.com/the-ranking. 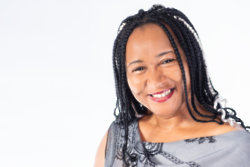 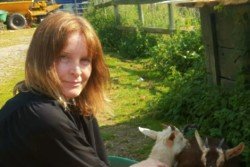 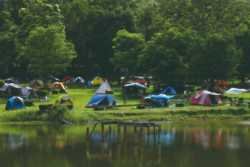