The lead singer of Travis, Fran Healy, has reportedly signed a petition to reject the application for a rabbit farm in his home town of Staffordshire.

Along with Healy, 17,000 locals have apparently signed the petition from PETA urging Staffordshire Borough Council to reject the application.

If it was approved, many rabbits could live in misery and housed in tiny cages.

Campaigners have allegedly suggested that the farm might result in fur farming too as it could earn a large portion of it profits from selling the skins even though it is illegal in the UK.

"PETA, Fran Healy, and thousands of concerned citizens are urging the Council to see the light - something rabbits on factory farms seldom get to do - and reject this application", says PETA Director Mimi Bekhechi. "Rabbits raised on factory farms rarely, if ever, smell fresh air or feel the warmth of the sun on their backs before they're sent off to slaughter."

PETA notes in its petition that the cages the rabbits will likely live in might only measure 70cm long by 40cm high. If this is the case- the rabbits would probably not be able to stretch out, stand up on their hind legs, hop, dig, or do anything that is natural to them. They may also live in barren cages with no bedding which can cause a lot of stress to these highly sociable animals.

The farm has the potential to produce many environmental pollutants like manure and toxic chemicals which could contaminate water supplies and thus have a negative impact on the local wildlife. 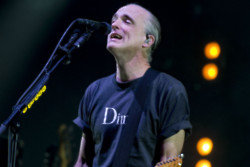 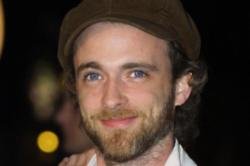 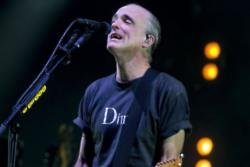