Working with SPANA in countries such as Mauritania and Egypt she has witnessed first-hand the horrific conditions these donkeys, horses and other working animals face on a daily basis.

Ann Widdecombe, former politician and long-time SPANA ambassador has been around the globe in recent years, highlighting the troubles faced by some of the world’s 200 million working animals. 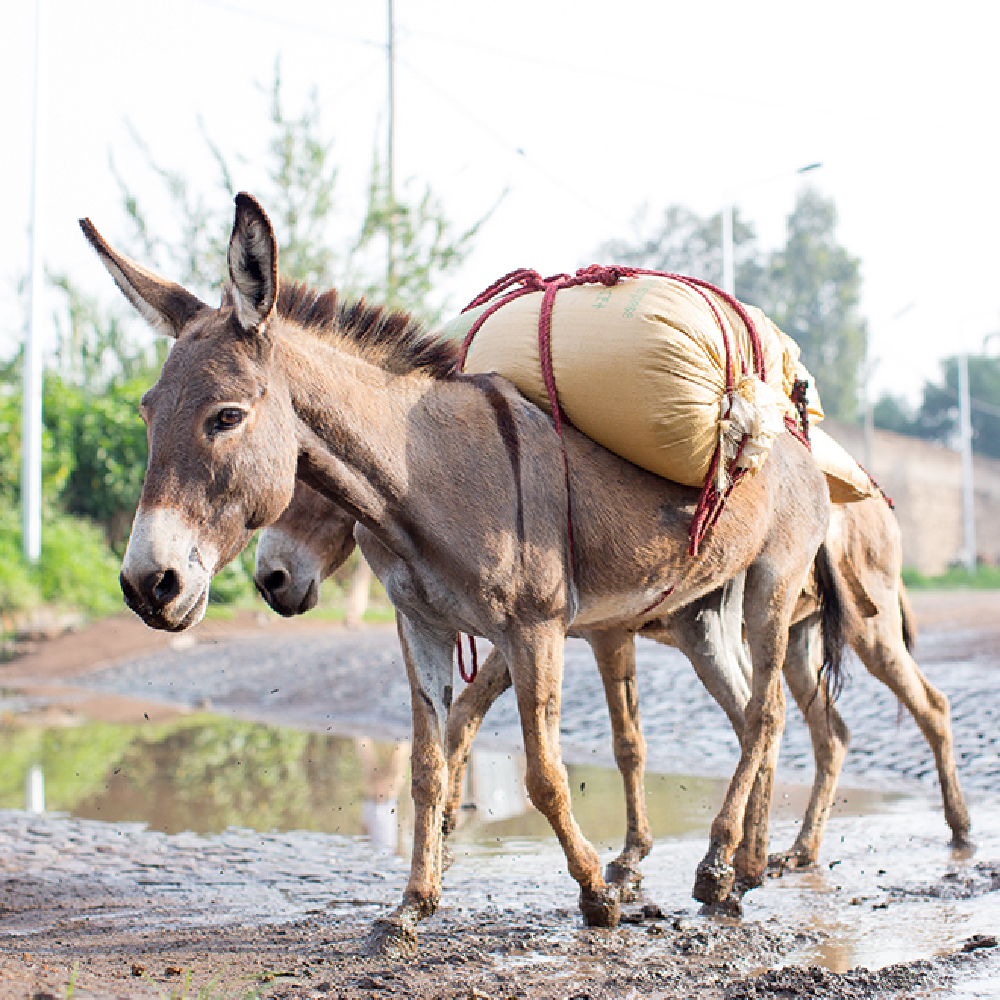 Working  with SPANA in countries such as Mauritania and Egypt she has witnessed first-hand the horrific conditions these donkeys, horses and other working animals face on a daily basis.

SPANA (the Society for the Protection of Animals Abroad) operates veterinary centres and mobile clinics in places such as the capital of Mauritania, Nouakchott. Incredibly, despite its population of over one million people, the city has no water distribution system.

Instead, Nouakchott’s residents rely on 70,000 working donkeys, which have to collect and deliver water from a limited number of water points. Generally, they’ll transport up to 400 litres of water at a time to and from the city throughout the entire day. Essentially, day-to-day life in the capital depends on this vast workforce of animals.

Watch our video where Ann, former politician and charity ambassador discusses her work with SPANA, the vital role of working animals in providing water to the world’s poorest communities ahead of World Water Day, and what we can do to ease the hardship of hundreds of millions of working animals across the globe 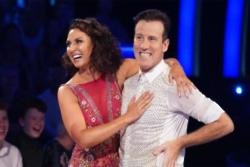 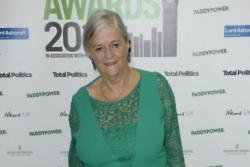 Ann Widdecombe rules out I'm A Celebrity due to height phobia 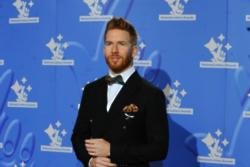