I share my thoughts on Alpro's new Coconut Ice Cream.

If there’s one thing that I am a total sucker for- it’s coconut ice cream. That is my go to dessert in restaurants where they often serve it in a half coconut shell instead of a bowl- pure bliss at the end of a meal. 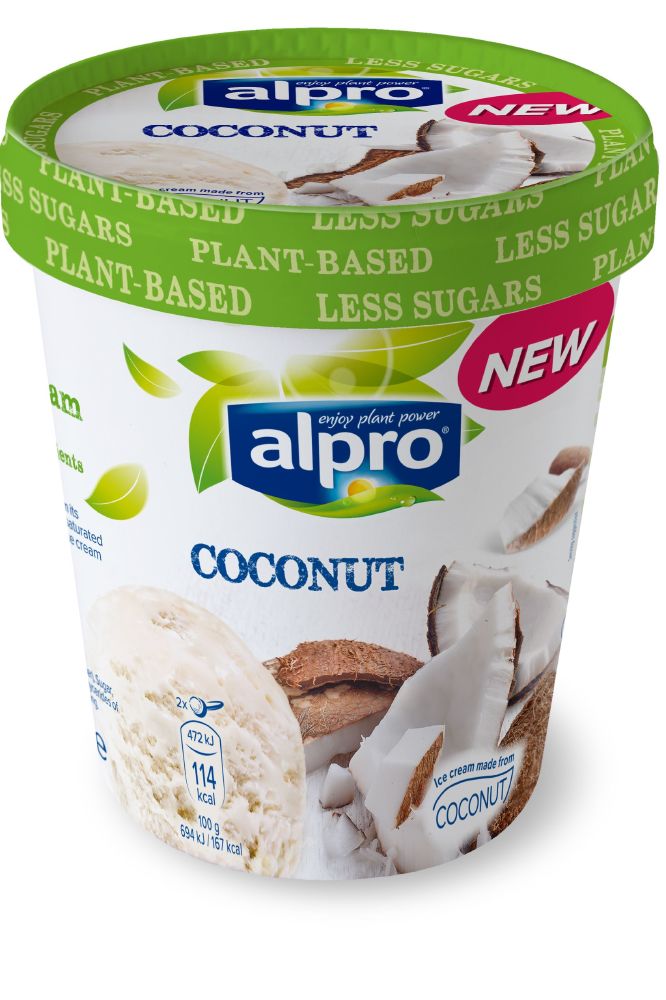 So, when I was asked to review Alpro’s new 100% plant based Coconut Ice Cream I jumped at the chance!

I personally think there is no better combination than coconut and pineapple in the summer time. So, if you’re a Pina Colada fan like me- this is perfect way to get your fix if it’s a school night and I did! Plus, if you add some fruit to a scoop of ice cream it doesn’t taste as sinful- I believe the two cancel each other out.

The ice cream is rich and creamy- before tucking in you are hit with the intense smell of coconut that fools you into thinking- just for a moment- that you are on your holidays- sipping a Pina colada by a bar on a white sandy beach. It tastes just as good as it smells, plus it has 30% less sugars than other ice creams on the market right now. So, I felt even LESS guilty about eating it!

In my opinion, the only way Alpro could better this ice cream is if it was made with some desiccated coconut. There is something satisfying about coming across some of the light flakes of coconut flesh amongst the smoothness of the ‘cream’ when putting a spoonful in your mouth.

I think the only thing that let it down for me was the almost greasy layer it left in my mouth after I ate it. It could be a sign that I ate too much (it was very moreish!) and not a huge issue, but it was something I noticed after putting the tub back in the freezer.

Overall, I was very impressed with this ice cream- it tasted just as good as anything I’ve had in a restaurant and would definitely buy it again to enjoy in the sunshine. In fact- I might invest in a coconut shell bowl for the occasion! 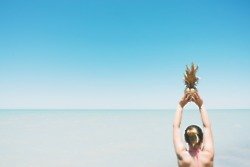 What does it mean to dream about pineapple? 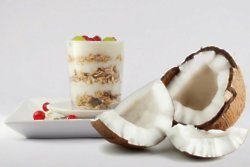 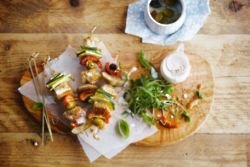