Did Kairi Sane retain the NXT Women's Championship at WWE Evolution, or did Shayna Baszler win out?

Kairi Sane and Shayna Baszler have had quite the rivalry since Kairi's win in the 2017 Mae Young Classic. All of that came to a head at tonight's first ever all-female WWE pay-per-view, WWE Evolution, as Baszler attempted to recapture the NXT Women's Championship. 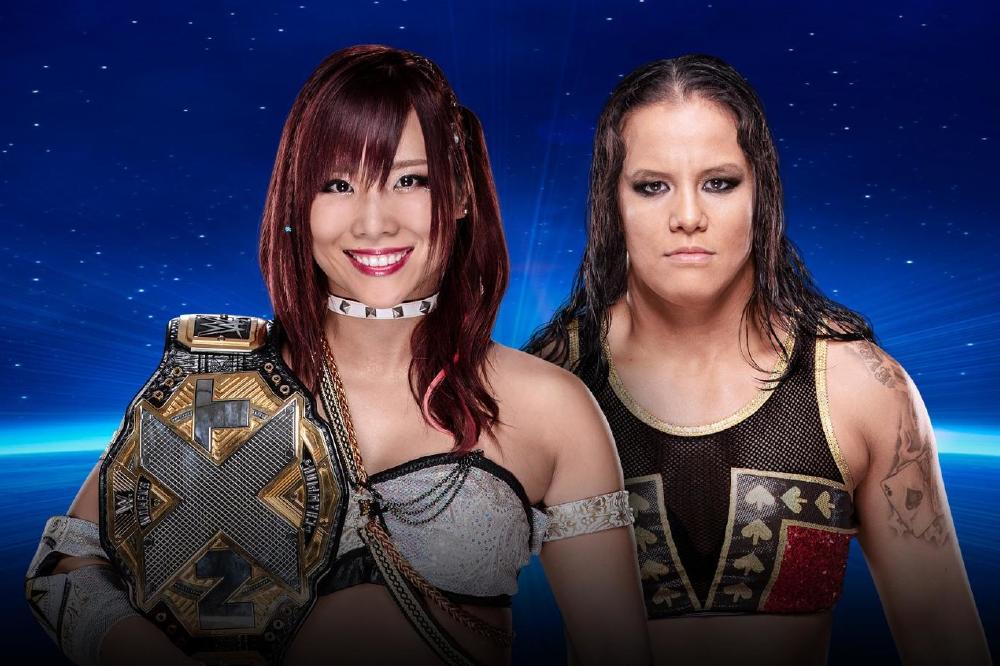 As the match kicked off, momentum shifted rapidly between both the champion and the contender. Sane would eventually begin to gain ground on Baszler until she took the fight to the outside, where the champ was thrown into the steel ring steps.

Keeping pace inside the ring, Baszler would utilise her most distressing of strategies, stamping on Sane's hand after manipulating and contorting her arm in a number of positions. At times it was hard to watch, but Baszler is somebody to be admired for her work ethic, even if she refuses to show remorse in the squared circle.

Baszler proved throughout the match that she is the perfect heel, and that she'll have some incredible feuds in the future that will likely see her close in on a number of championships.

Sane also did an amazing job of showcasing her incredible skill, jumping from the top rope to crossbody Baszler on the outside.

Some of NXT's most incredible talents caused a distraction that almost saw Sane submit, but she did manage to escape before being hit by one of the Four Horsewomen, without the official spotting the illegal move.

Baszler would then lock in the coquina clutch and force Sane to pass out, claiming her second NXT Women's Championship.

WWE Evolution continues on the WWE Network, which also includes a tonne of incredible WWE content.