Three children's gameshows that should make a comeback

So great it won multiple BAFTAs, Raven is a children's adventure show where six young contestants competed in various challenges in a bid to become the Ultimate Warrior.

James Mackenzie played their rather dishy guide around the realm, doing his best to ensure the players didn't lose all of their lives and be eliminated from the competition as a result. 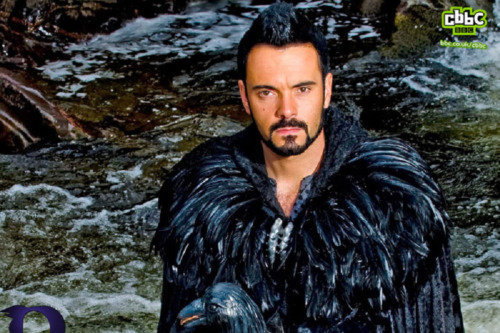 However, if at the end of a day a warrior hadn't been eliminated because of lack of lives, the contender with the least lives and rings had to face the terrifying Way of the Warrior, a difficult task that saw many fail.

The show spawned three spin-offs but it's the original we'd love to see back on-screen, complete with James Mackenzie back in the title role and the evil Nevar causing trouble for the contestants.

Get Your Own Back 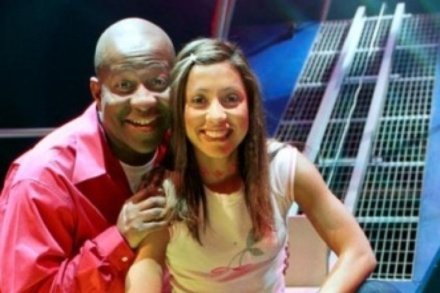 Was there anything you wanted to do more than take your parent, carer or teacher to the Get Your Own Back studios and dunk them in the gunge? There was something so mesmerising about watching the sometimes-terrified faces of adults fly down a ramp and into a giant pot of goo with children laughing all around them, and it would be great to see that happen once again. Even as an adult, I'm sure we can all think of someone we'd love to send into the gunk! 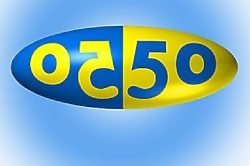 If there's one thing you need to know when sat in the interactive audience for 50/50, it's that when you're asked a question you do NOT speak to any of your fellow pupils, or you face the wrath of the booming 50/50 voice 'Flynn' and lose a point for your team.

Many of the games included in the show looked a lot of fun to compete in, but it was The Avalanche that so many wanted to get involved with.

Usually coming at the end of each episode, kids had to crawl through a tunnel, over a 'mountain' sliding down the other end, picking up a silver or gold snowflake and running back to their side before tagging in their teammates.

What were some of your favourite gameshows as a child?