With the finale of The Falcon and The Winter Soldier all wrapped up, it’s time to talk about our new Captain America, and why he's the best choice for the role. 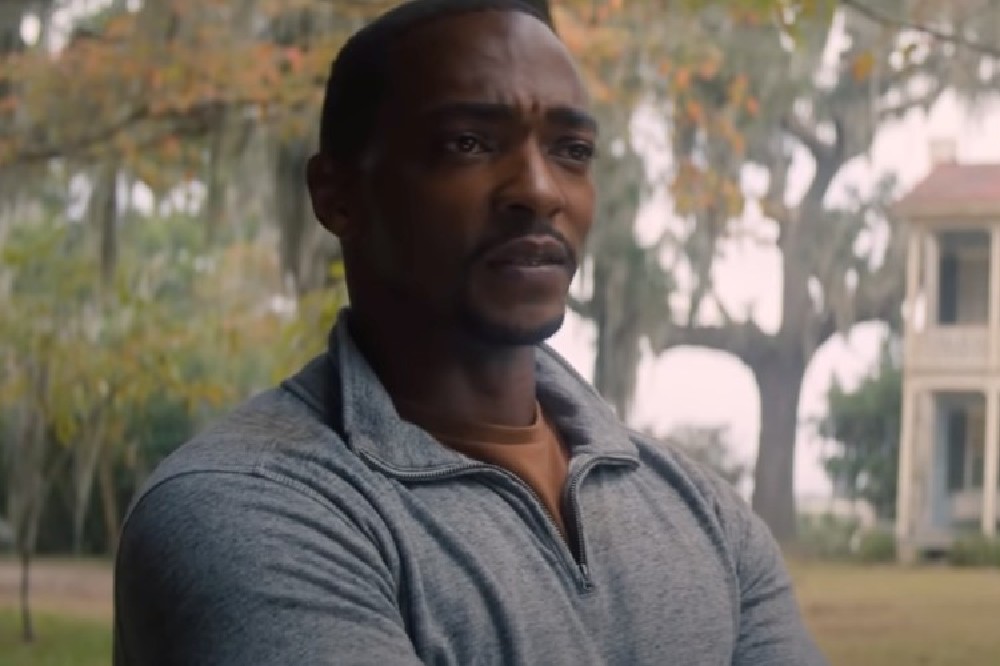 The Falcon and The Winter Soldier, Disney+ and Marvel’s latest small-screen venture, had its final episode last Friday (April 23rd) and left many fans in absolute awe of what they had just seen.

The series was a great way to shine the spotlight on two characters that had more or less been in the shadows of other heroes. The Winter Soldier/Bucky Barnes (Sebastian Stan) is someone we know all too well; his path crossed with HYDRA in the 1940s and he hasn’t really been the same since.

The antagonistic organisation turned Bucky from kind and charming friend to Steve Rogers (Chris Evans), to a killing machine controlled by a selection of German words that sparked his killer training.

In the show however, he seems to be returning to his old self. He’s overcome the control HYDRA had on him for good, but is still haunted by his demons. The series really tapped into this character and gave not only us, but Bucky some much-needed closure in regard to the people he wronged as The Winter Soldier.

Now we have Sam Wilson (Anthony Mackie), also known as The Falcon. His first appearance was in Captain America: The Winter Soldier in 2014; he often ran around the reflecting pool in Washington DC, only to be joined and one-upped by Captain America himself who would say “On your left” every time he passed Wilson.

However, the time for Steve Rogers has sadly come to pass. At the end of Avengers: Endgame Steve had used the time machine, created by multiple members of The Avengers, to not only return the Infinity Stones, but also live the life he missed out on while attempting to wipe out HYRDA.

Wilson was reluctant to take Steve’s shield when offered to him, but the events of The Falcon and The Winter Soldier left him realising that, nothing could be more important than stepping up and taking the mantle of Captain America.

This series was of course about the terrorist group The Flag Smashers, who want to return to a time when the universe had 50% less of its inhabitants, but it is also about Wilson’s journey to accept the role of Captain America.

Wilson is the perfect choice for the next Captain America. As he spent time with Steve, and still retained his own thoughts and ways of doing things, The Falcon spread his wings and really came into his own.

His values match those of Steve’s as Wilson believes that violence should be the last resort, and that saving people can sometimes be more important than taking out the bad guys.

Our protagonist also has such heart and genuine skills in both fighting and discourse, perfect for starting up where Steve left off. The show also slowly moved on from Steve’s legacy and the good he did, and showed that Wilson can do just as well.

Character development is where Marvel really excels, as heroes like Iron Man (Robert Downey Jr.) and Thor (Chris Hemsworth) have both changed in exceptional and different ways throughout the years, and the same can be said for the now small-screen hero.

From being Steve’s friend and right-hand-man, Wilson has risen up through the shadow of Steve and has really become his own strong, independent character that in turn has evolved into someone we still recognise, but in a totally different light.

Wilson is such a significant character (and always has been), as you can truly see he wants to uphold the values that come with the shield he now holds, and wants to prove that he can have the same power as anyone else, and do good with it just like anyone else.

Wilson’s journey would not be complete without Isaiah Bradley (Carl Lumbly), though. Bradley was the first black super soldier, and had been tested on, tortured and locked up for over 30 years by the Government.

Being a coloured man, Bradley’s story was never made public knowledge. Wilson decided that this same mistake won’t be made again; to stand up not only for Americans and black people like himself, but to stand up to everyone with closed minds and to show that people should not continue to be segregated, he took on the role of someone who previously had “blonde hair and blue eyes”, to show that change can be a virtuous thing.

Captain America seemed like something that only Steve could be, but now that Sam Wilson has taken up the role, it’s more a title now than a single person.

Our titular hero’s new suit coupled with the shield creates the perfect look for our hero; it combines both new and old ideas, and signifies that while the franchise moves on, it will still retain what made it so great in the first place. This is exactly what Wilson will be doing too as his role changes, but his ideals won’t.

The Marvel Cinematic Universe (MCU) is changing in so many ways as we move into the next phase for the franchise, and Wilson becoming Captain America is a great way to signal that change.

Watch the trailer for The Falcon and The Winter Soldier below!

RELATED: Review: The Falcon and The Winter Soldier on Disney+

After the wild success of Disney+ and Marvel’s first show WandaVision, people wondered if their next show would hit the mark and create online chaos once again; which of course, it did...