Denise Van Outen and Jake Wood had a discussion about potentially using tongues during their EastEnders kissing scene. 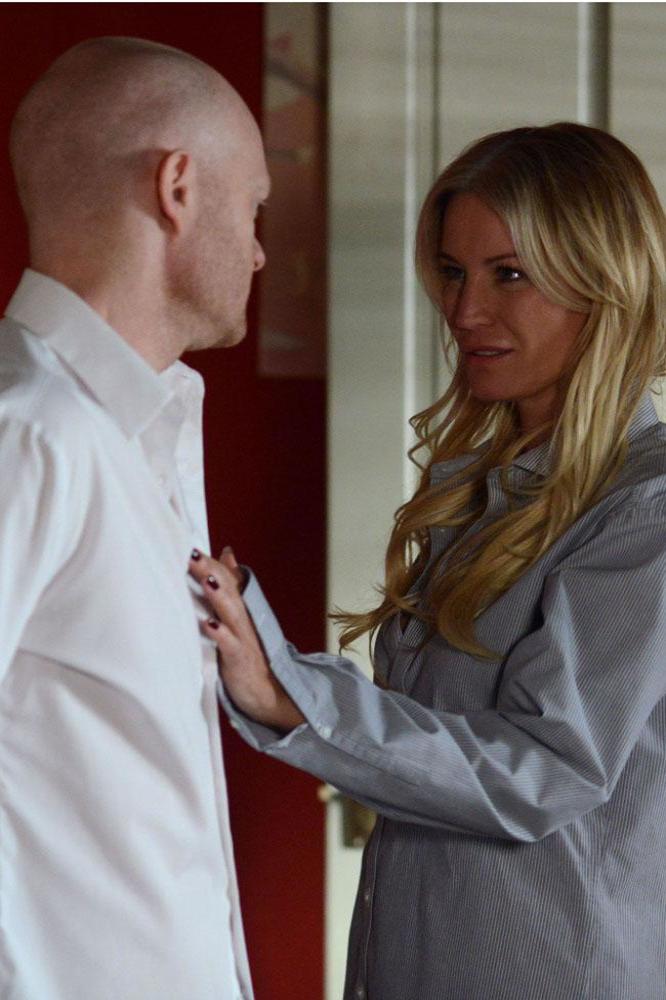 The former 'Big Breakfast' host's character Karin Smart will be seen passionately kissing Jake's character Max Branning in her debut on the BBC One soap tonight (09.04.15) and she's revealed they had a conversation before filming the scene about just how raunchy they wanted the embrace to be.

She shared: "I looked at the script and said, 'What an ice breaker!' Obviously I've watched Jake on 'Strictly' [Come Dancing] so I was a massive fan but I've never met him before, so my first scene we had to kind of get it on ... but he's lovely.

"And actors have a discussion about what you can or can't do - the rules! Because some people like to really go for it. We were just acting with passion. The discussion is about whether you use tongues and we decided ... There we no tongues involved at this stage!"

The 40-year-old actress claims they both talked about how far to take the kiss beforehand in order to avoid angering their respective real-life partners.

Speaking on ITV's 'This Morning', she explained: "You know what it is, when you've got partners, actors have to have these conversations about whether or not it's going to upset their partner and obviously Jake is with someone and I'm with someone and we want this to be real and authentic but, you know, we're not allowed to slip in the tongue!" 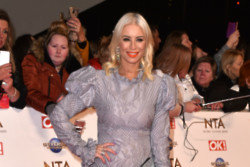 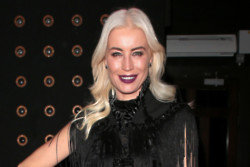