'Coronation Street' character Johnny Connor will splash out on the Rovers Return pub - because it was the last place he saw his son Aidan Connor before he took his own life. 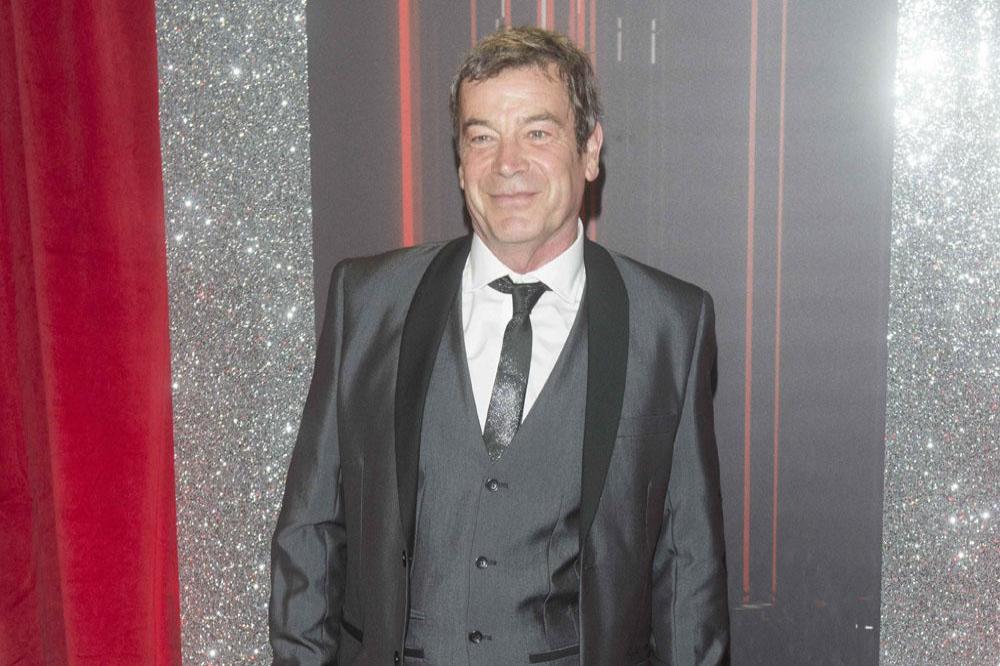 The cobbles patriarch - who is played by Richard Hawley - has been left devastated in recent weeks following the death of his son Aidan Connor (Shayne Ward), but he will purchase the famous fictional boozer as the ITV soap's bosses aim to give the family a higher profile in Weatherfield.

A 'Corrie' source said: "Coronation Street bosses are really trying to big up the Connors as the new family on the block, and want them to be as big as the Barlows.

"There are big plans for them in terms of storylines, and first up is taking over the pub."

Johnny will splash out on the pub partly for emotional reasons because the Rovers was the last place he saw his son before Aidan headed home to his flat and tragically took his own life, only for Johnny to discover his body in the bathroom the next day.

The source added to The Sun's Bizarre TV column: "It was the last place he saw Aidan before he went home to kill himself, so when he hears it's up for grabs he swoops in and takes control."

Richard recently admitted he expected to spend his time on 'Coronation Street' having "a few pints" and enjoying a quiet life on the cobbles, but he has felt "privileged" to be a huge part of such a big plot to raise awareness for male suicide.

He said: "It has been an immense privilege, I only came to 'Coronation Street' thinking I would have a few pints and sort out strikes down the factory. 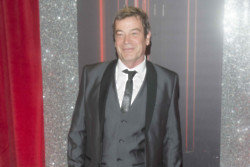 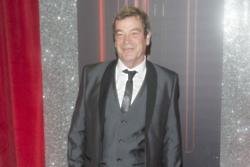