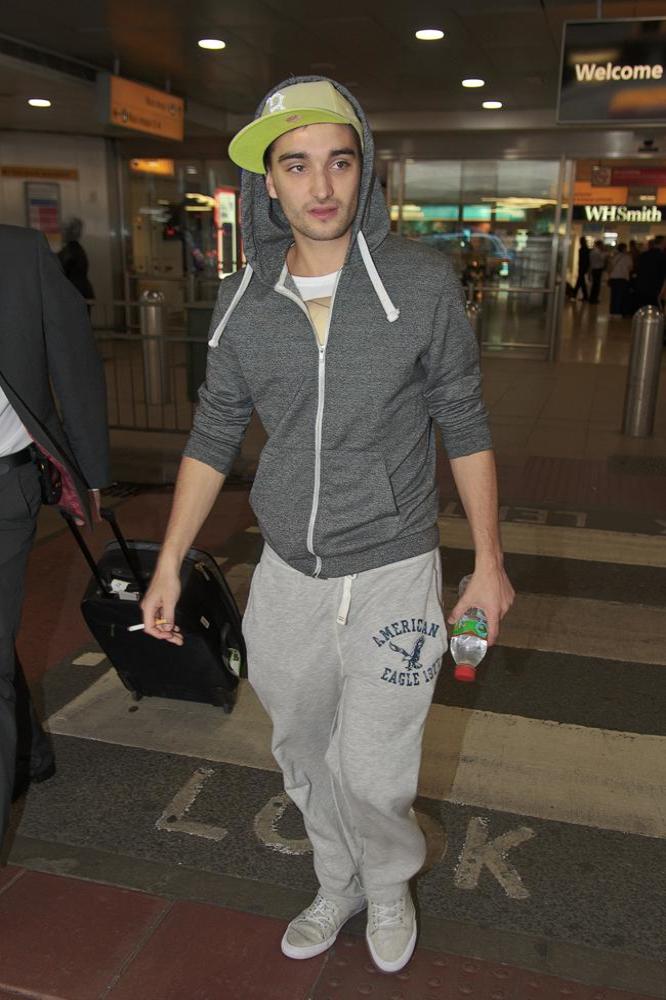 The 27-year-old singer might have watched his former The Wanted bandmate Jay McGuiness strive to victory and pick up the famous glitterball trophy on the last series of the BBC One Ballroom and Latin show, but he's adamant he'll never be persuaded to trade his microphone for dancing shoes.

Asked if he'd ever do 'Strictly', he exclusively told BANG Showbiz: "I am terrible at dancing. I'm arguably the worst dancer in the UK. I think I will pass on something like that."

But, although he's not a fan of wiggling his own hips, the 'Lost In Your Love' hitmaker - who is currently a reserve on Channel 4's 'The Jump' - followed Jay's journey on the show last year and was blown away with how he developed as a dancer.

He explained: "There was such controversy about the final, but I am not being biased I do genuinely think he deserved to win. He was the best consistently throughout the competition.

"I think he was the best dancer and there was a real growth in terms of his personality and dancing ability.

"I think he did the whole journey from a very timid entrance into the world of 'Strictly' and by the end of it, I think he was amazing so I am super proud."