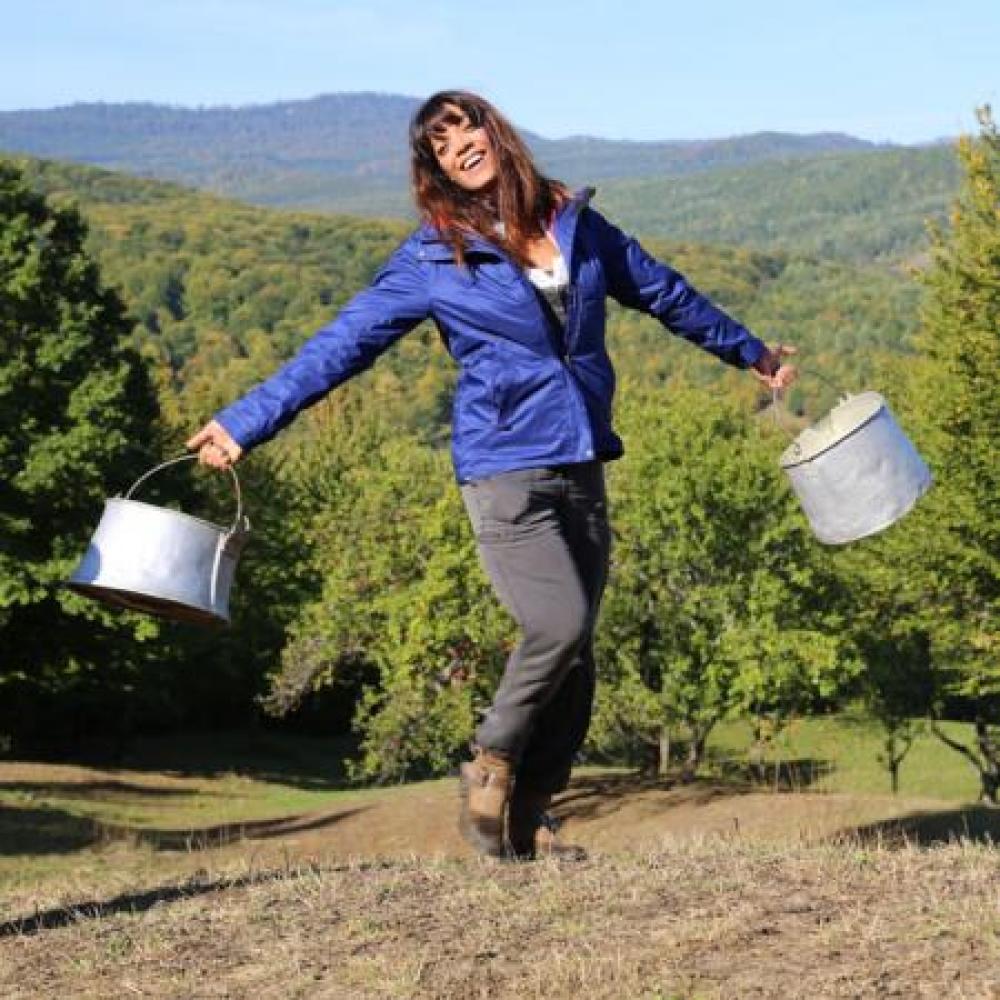 The 47-year-old TV presenter has revealed that she's "obsessed" with the BBC One show, and would love it to be her next career move, after presenting 'Food and Wine Adventures in Romania'.

Speaking exclusively to BANG Showbiz, Jenny said: "I'd love to do 'Strictly Come Dancing', if I'm honest. I'm obsessed! I always wanted to be a dancer, and be in a musical. I used to watch Fred Astaire, Gene Kelly, Shirley MacLaine, they were all my favourite dancers, and for me it would be a treat. It would be a great way to do something that I really love."

The mother-of-two also revealed that she's been watching a lot of Netflix with her eldest daughter Connie, 14, and the two have got really into 'Fresh Meat', because it's set in their hometown of Manchester.

Jenny said: "Other than 'Strictly', I just watch Netflix. I'm a bit of a late starter, so I've only just watched 'Breaking Bad', but I love this Manchester one, have you heard of 'Fresh Meat'? So, me and my daughter love it, because it's proper Manchester and we think we get it, and think we're cool now. You know, 'Fresh Meat' has made us cool. They're filming a new series, so we're so excited for that!" 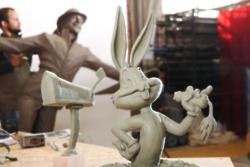 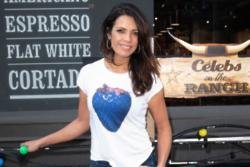 Jenny Powell doesn't own a microwave 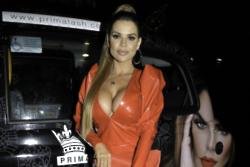