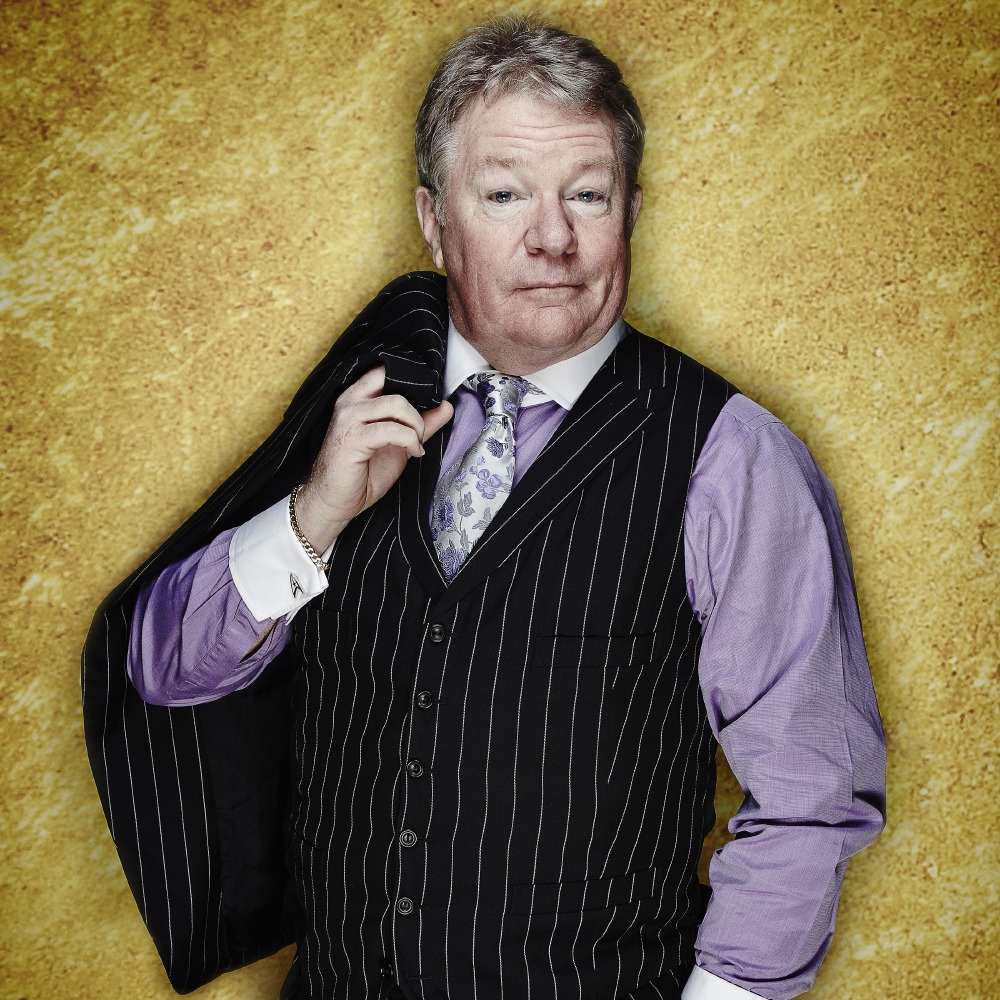 Jim Davidson has admitted that during his time in Celebrity Big Brother, he got "really depressed".

The comedian won the 13th series of the reality television show earlier this year despite his constant clashes with Linda Nolan, and he now says that if it wasn't for fellow housemate Dappy, he would have quit the programme.

"I didn't think I would win especially when the arguments with Linda were kicking off and I got really depressed.

"I did think, 'What am I doing here with all these bloody people?' If it wasn't for Dappy I would've climbed over the wall. I loved him Dappy, great guy."

Since the success of winning, Jim has met up with Dappy on a number of occasions and he now even is invited up on-stage at Dappy's gigs.

Jim joked: "I'm on standby for all his court appearances and all his gigs."

"I went to one of his gigs and got up on stage with him, it was fantastic. All these young kids rapping, great band. Really, really good band.

"He's brilliant, much, much better than people think. Really great performer." he recalled.

'Jim Davidson Back and Live' is out to own on DVD now. 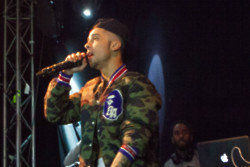 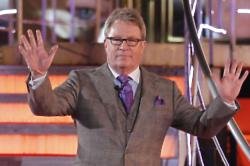