Kaela just missed out on winning Big Brother Canada, but she's happy to have made history.

Big Brother Canada’s sixth season may be over, but that doesn’t mean the houseguests who competed are ready to slink back into the shadows! Here, we chat to this season’s runner-up Kaela all about making it to the end of the game, but failing to win over the Jury… 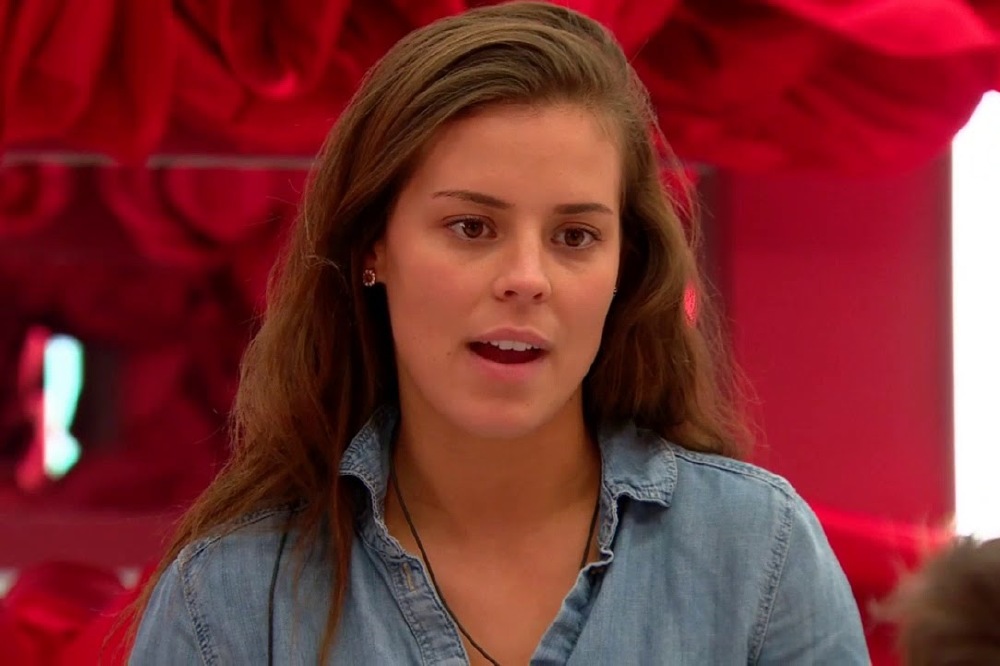 Kaela just missed out on the crown

You made the final two of Big Brother Canada which is a huge achievement – why do you think you failed to win over the Jury in the end and take first place?

I think I failed because I did not consider what I was saying to the Jury or what I was doing to them before they left the house. I was honestly just excited to get them out of there and I figured, you know, there’s a lot of super fans and fans in the Jury that they would appreciate someone fighting hard, making moves, lying a lot, and manipulating, which is the game I was playing, but honestly, when they were asking questions I knew that I wasn’t gonna win over Paras. So I think I was being a little too ruthless, I guess.

If you’d have been sent to Jury at final 3, how would you have made your decision to pick a winner?

If I’d have been sent to Jury and Derek and Paras were in the final 2, I would definitely listen to both of their speeches, but, maybe, I would probably vote for Derek because, I honestly think he did more in the game.

You made BBCAN history by being a part of the first ever female final 2, so how does that feel?

It feels absolutely amazing. I’m a very confident, dominant female and I love watching females overcome even males in situations, and becoming a powerhouse and being looked at in the limelight, because a lot of females are not, so I think it’s so cool that both Paras and I were sitting in the final 2. We both deserved to be there.

Finally, who do you hope to keep in touch with now that the game is over and everybody’s back in the real world?