Derek discusses missing out on the final 2, why Kaela lost and more, in an exclusive Big Brother Canada interview.

Derek may have been beaten by the women of Big Brother Canada season 6, but that doesn’t mean he didn’t play a great game! Here he discusses where it went wrong not only for him, but his best buddy Kaela. 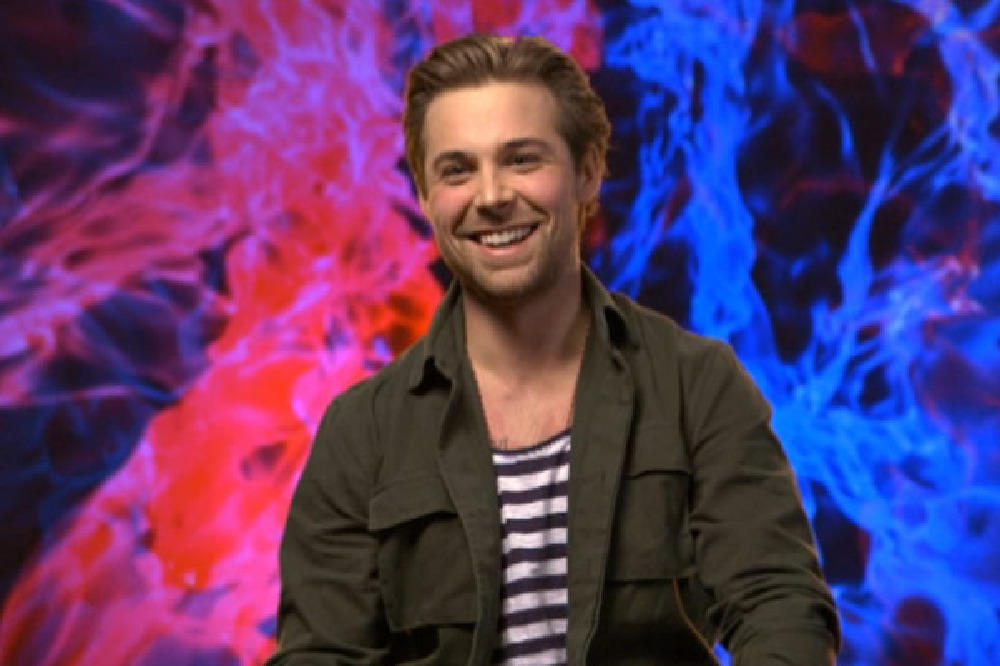 You just missed out on the final 2; have you had a chance to really reflect and think why you might not have been chosen to go to the end?

I have. I know it was a great game move for Paras to bring Kaela to the final 2. Kaela had some pretty awful Jury management throughout the season, so the fact that Paras brought Kaela to the final 2 makes complete game sense. I know that both of them wanted to have a final two female finish, as much as Kaela wanted to bring me, I know that that was definitely talked about, so I’ve had a chance to reflect. It’s disappointing to not have made the final 2, but at the same time I have to look at the fact that I’m proud of how far I came in the show. I got to sit in the final 3 with two beautiful ladies that I worked with the entire game, so it’s not all that bad.

What was it about Kaela’s game that you think saw her lose out in the final 2?

I think Kaela’s game really came down to her Jury management; it’s what made her lose in the end. She made too many enemies throughout the entire game. Although it is respectable that she was upfront, she was kind of conniving, all that stuff, it just bit her in the butt at the end of the day, because she didn’t keep her personal relationships close to her, she burnt a lot of bridges. The people she sent home were sour about her sending them home, whereas the people I evicted weren’t so mad about it, because I had very, very strong personal relationships with them. So I think Kaela’s biggest downfall in this game and not getting the win in the final 2 was that she didn’t work enough on building her personal relationships, and she just had a bad, bad taste in the Jury’s mouth.

What was the biggest challenge about being in Big Brother Canada?

It’s definitely being away from the outside world. It’s definitely the seclusion, finding ways to pass time when you don’t have all these things that you normally have in real life. So, all you really have is the people around you, the games that you get to play, and talking and socialising. You miss out on all these things you have in real life, like cell phones, and TVs, and going to the movies, and hanging out with friends. All you really have in the house is the people who are in there, who, all of them at the end of the day, you wanna evict them, so it’s really the most difficult part. Turning your brain off, because you’re constantly thinking. It’s tough to pass the time.

Finally, who do you hope to keep in touch with now that the game is over and everybody’s back in the real world?

I’m definitely gonna keep in touch with Kaela. We’re gonna see where that goes, but my bromance since day 1, Jesse, he’s one of the closest to me. I’m super excited to hang out with him, we clicked since the beginning, it was too bad that he got evicted the way he did. I remember earlier in the game we were like “we’ve gotta pretend we don’t really like each other” and all this kinda stuff, but we just ended up hanging out all the time, and I miss the guy. I wish he was there until the end with me, but it ended up being better for my game that he did leave, but I’m stoked to see this guy and hang out with him afterwards, so shout out to Jesse.