Captain Tom Moore has been honoured with his own personalised WWE Championship to celebrate his 100th birthday. 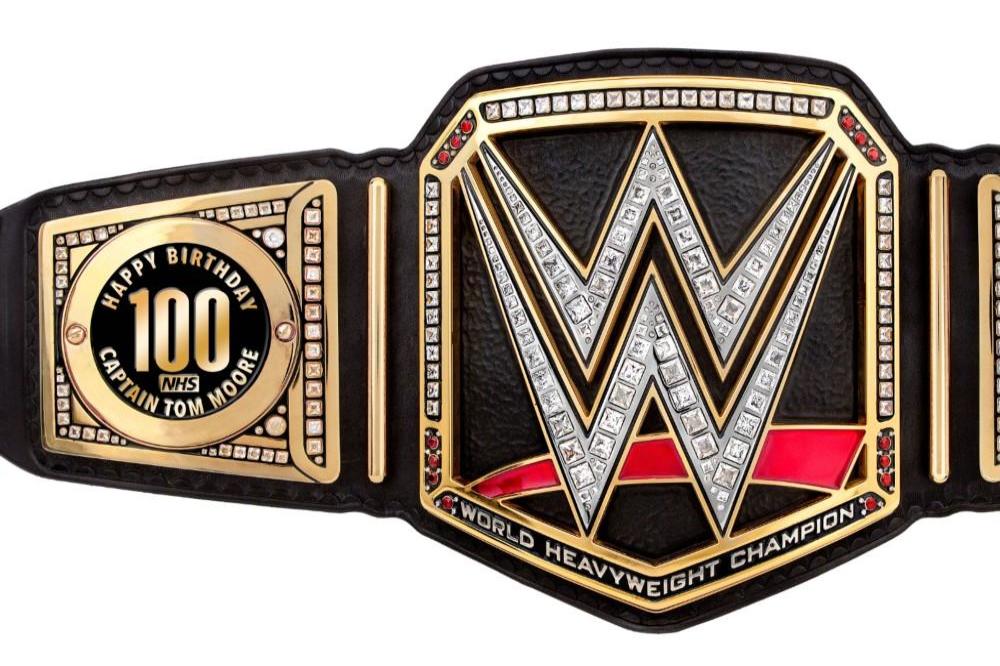 The beloved war veteran - who will hit the milestone age on Thursday (30.04.20) - has been recognised by the sports entertainment giant after raising £29 million for the NHS by walking laps of his garden.

Current WWE Champion Drew McIntyre announced the exciting news, and told Metro.co.uk: "I am proud that WWE has created a WWE Championship title for Captain Tom Moore featuring personalised side plates to celebrate his 100th birthday and commemorate his achievements for the NHS.

"He is a true hero who stepped up when his country called in World War II, and who stepped up again today with the same selfless courage and determination to help others."

The number 100 and the NHS logo are surrounded by a sweet message, which reads: "Happy Birthday Captain Tom Moore"

Scottish superstar Drew - who defeated Brock Lesnar to win his championship at WrestleMania 36 earlier this month - added that the war hero embodies WWE's aim of putting smiles on faces.

He explained: "At WWE our mission is to put smiles on people's faces around the world.

"Captain Tom Moore has achieved that by uniting millions across the world in support of his truly outstanding fundraising endeavours.

"Captain Tom, I look forward to shaking your hand in person someday."

The announcement comes after it was revealed he will also be honoured by the Royal Mail.

To celebrate his birthday this week, all stamped post up until Friday will be marked with: "Happy 100th Birthday Captain Thomas Moore NHS fundraising hero 30th April 2020." 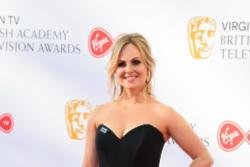 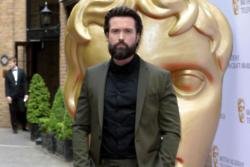 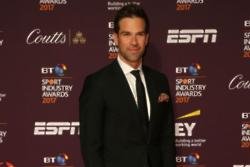