Vogue Williams to star in new celeb version of Gogglebox

Vogue Williams is set to star in the new celebrity version of 'Gogglexbox' with her husband Spencer Matthews, alongside Marvin and Rochelle Humes and Jamie and Rebekah Vardy.

Vogue Williams is set to star in celebrity version of 'Gogglebox'. 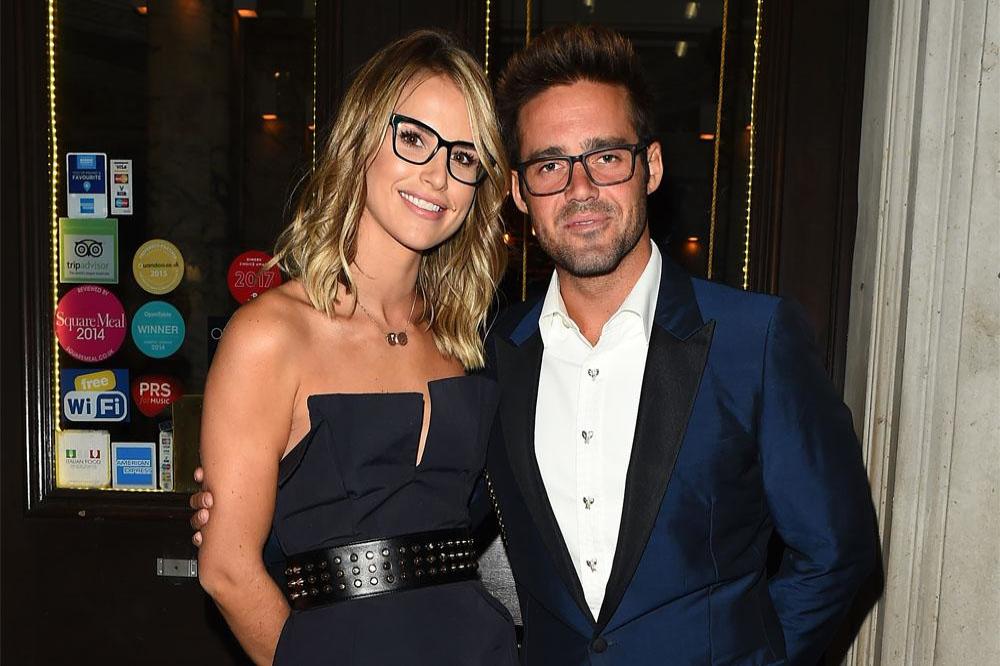 The 33-year-old TV personality and her husband Spencer Matthews have been asked to participate in the Channel 4 show - which sees people critique the week's biggest TV shows from their own sofa - along with Marvin and Rochelle Humes and Jamie and Rebekah Vardy.

"As well as hearing what big-name stars banter about, they know viewers will love peeking inside their living rooms and seeing what they eat, drink and wear when slobbing out in front of the telly.

"They're hoping that some cracking anecdotes will slip out, too.

"The only problem is a lot of the stars have busy schedules, so the filming in July needs to fit in around that.

"It's important to bosses that they don't just have reality stars and that they entice some credible names, too."

Vogue and Spencer - who have four-month-old son Theodore together - met on UK winter sports show 'The Jump' in early 2017, and although Vogue was forced to pull out of the show after just one episode due to injury, the former 'Made in Chelsea' star went on to win the competition.

The new 'Gogglebox' series was commissioned following the success of the Channel 4 show's charity specials.

The upcoming series will feature a recurring cast airing their views on current TV - but this time they will all be famous couples, families or friends. 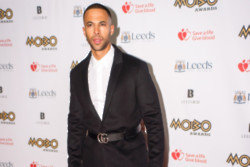 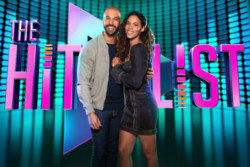 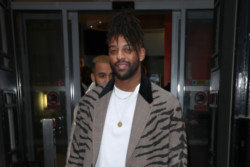