The Vivienne is doing everything in her power to get a UK vs Us 'RuPaul's Drag Race' made for fans.

'RuPaul's Drag Race UK' winner The Vivienne wants to see a UK versus US series. 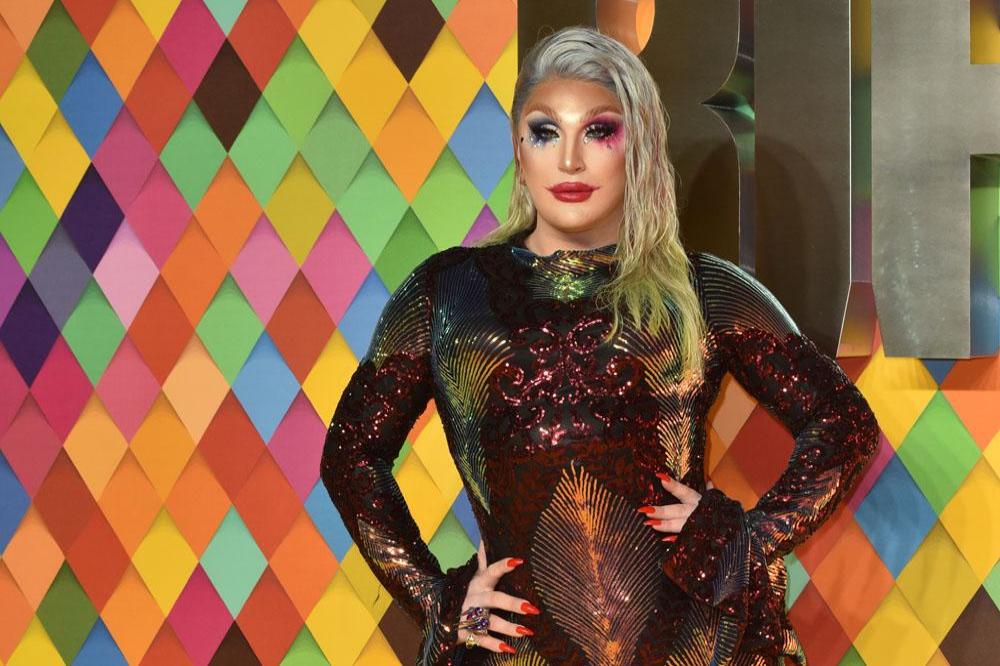 The winner of the first-ever UK version of the drag queen pageant has revealed she is doing everything she can to grant fans of the show's wishes to see drag queens from both sides of the pond going up against one another in a spin-off.

The Vivienne - who has landed her own show, 'The Vivienne Takes On Hollywood' - told Metro.co.uk: "Well that's the thing I've always been praying for ... a UK versus US 'Drag Race' would be the best thing ever.

"I think that's the one thing that all the fans want at the minute.

"I'm trying to push for it.

"For any drag queen to get the chance to go on 'Drag Race again', whether you've won or not, would be a dream come true. I'd do it all over again in a heartbeat."

Both the US and UK show sees panellists RuPaul and Michelle Visage joined by celebrity guest judges.

It was recently reported that Naomi Campbell, Dame Judi Dench and Joanna Lumley have signed up as guest judges for 'RuPaul's Drag Race UK'.

Graham Norton and Alan Carr are going on rotation with the likes of the supermodel, movie legend and the former 'Ab Fab' star.

A source said: "This is a dream line-up. The producers can't believe their luck.

"They are going to have an A-list name on the show pretty much every week."

Graham and Alan featured in the first season of the British version of the hit US show, which was a huge success.

Work had begun on new episodes of the BBC3 programme - which launched last year - but it was deemed "far too risky" to carry on with filming during the coronavirus pandemic and it is now on hold indefinitely.

A spokesperson for the show confirmed production has stopped but insisted it was simply "temporarily pausing".

The representative said: "In light of the spread of Covid-19, after much consideration, production on 'RuPaul's Drag Race UK' will be temporarily pausing filming both in consultation with and supported by the BBC.

"We will continue to review all productions on a case by case basis and will continue to follow the latest news and advice from the Foreign Office, World Health Organisation and Public Health England." 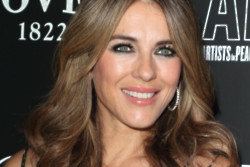 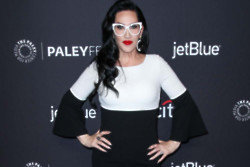 Michelle Visage: I'm so proud of Phillip Schofield for coming out