Vic Reeves once hitchhiked with a naked lorry driver, as he revealed he didn't ask why the driver had no clothes on, as he didn't want to hear the explanation.

Vic Reeves once hitchhiked with a naked lorry driver. 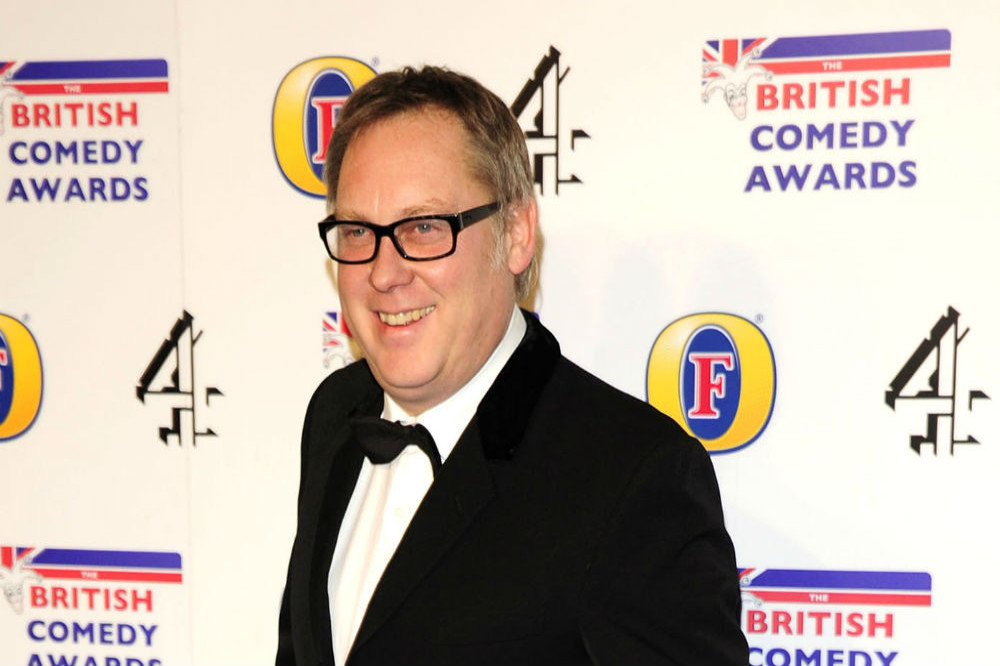 The 62-year-old comedian and TV star has revealed he often used to take rides from strangers when he was younger, and said one of his hitchhiking journeys saw him get into a lorry with a driver who was “completely naked”.

He explained: “When I was young I used to hitchhike everywhere. I remember once getting in a lorry and the driver was completely naked.

“As soon as I got in I realised and I said, ‘I’m only going about half a mile down the road’. I didn’t want to ask why he was naked – it would only have led to an explanation and I didn’t want one.

“I can only imagine I felt very tense. He was late 40s and bulbous, lightbulb-shaped. Fortunately, I don’t remember glancing over and getting a private view – I probably just looked out the window.”

And Vic has plenty of other travelling tales, as he also recalled a separate occasion where 15 of his friends attempted to drive from their home in Leeds all the way down to Portsmouth in an old Austin Cambridge for an underwhelming fancy dress party.

He added: “Me and my friends bought an Austin Cambridge for £50 and decided to see if we could drive to Portsmouth in it with 15 people on board – that was the most agonising trip I’ve ever had in a car.

“We went to an awful fancy dress party as East End gangsters – I think we stayed about two minutes at this party. Then most people went back on the train.”

Vic – whose real name is Jim Moir – will be talking in detail about his transport stories in his new podcast, ‘Jools and Jim’s Joyride’, which also stars Jools Holland.

Speaking to the Daily Star newspaper, he said of the show: “We were talking about doing a podcast and decided we needed some kind of hook. Transport and vehicles is a passion for both of us, but it’s really just a route to yarns.”

‘Jools and Jim’s Joyride’ is available now from all usual podcast providers. 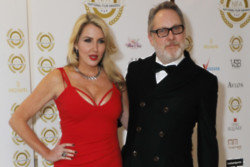 Vic Reeves and his wife Nancy Sorrell star in Curl Up And D.I. 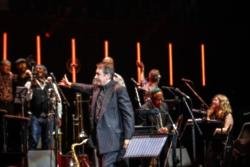