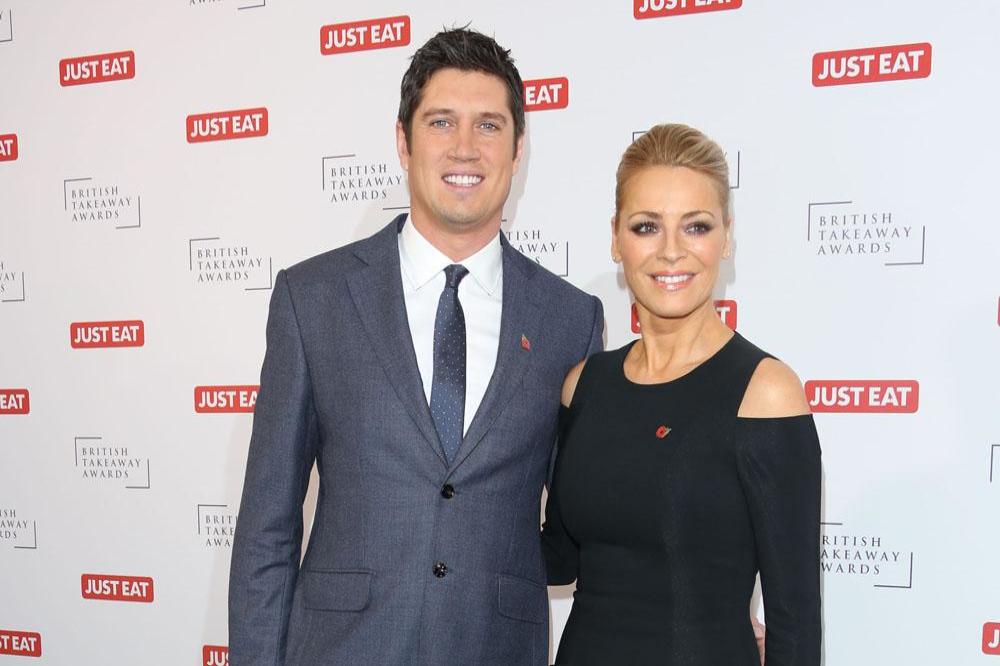 The TV host's wife Tess Daly co-presents the show with Claudia Winkleman and she would love to see Vernon, 44, take part in the BBC dance series because he impressed her with his moves when they first started dating.

Tess, 49, told YOU magazine: "In the early days I remember his dance moves quite impressing me. So you never know, watch this space."

Tess also reveals that she still misses former 'Strictly' co-host Sir Bruce Forsyth and keeps in touch with his wife Lady Wilnelia and children following his death in 2017.

She said: "He's still there, when I scroll through photos on my phone, when I go to Wimbledon, when I speak to his wife Winnie. Sometimes I'm talking to my daughters about him and I stop and think, 'I can't believe he's gone.

"I didn't have a lot of live TV under my belt when I started, but he was willing to share everything he knew and was always a friendly voice at the end of the phone. He made the people around him sparkle."

And Tess is extremely proud that she and Claudia were the first female co-hosts of a live primetime show in 2014.

She said: "I'm so proud that we paved the way. I can tell my daughters that we were the first. It was the start of something that should have happened long ago. I keep telling Claudia she needs her own stand-up show! She makes my job easy. She's got my back and I've got hers."