Vernon Kay eats deer testicles in I'm a Celebrity...Get Me Out of Here! trial

Vernon Kay eats a deer's testicle in the latest 'I'm a Celebrity...Get Me Out of Here!' trial.

Vernon Kay eats deer testicles in the latest 'I'm a Celebrity...Get Me Out of Here!' trial. 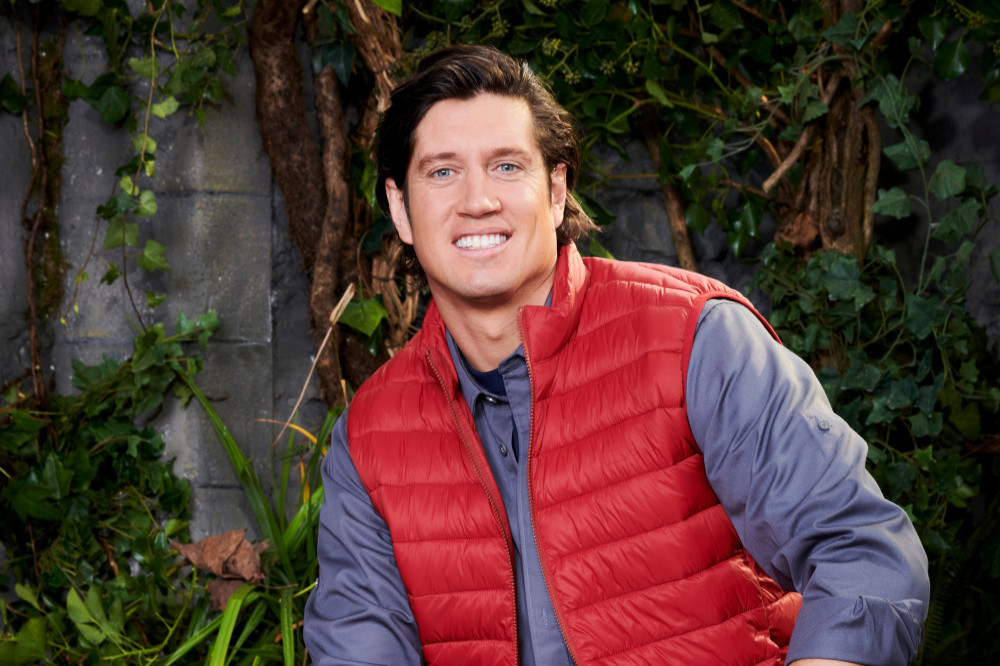 The 46-year-old TV presenter winces in pain as he's introduced to the "nuts roast" by hosts Ant and Dec, before he urges the duo to "stop laughing" at him.

Asked if he can guess what's on his plate, Vernon replies: "Yeah ... it looks like some form of testicle."

After being informed that it was deer testicles, the TV star said: "Oh, right..."

Vernon was subsequently informed that he needed to eat an entire testicle to win a star for his 'I'm a Celebrity' campmates.

But before he start chewing, he asked: "Even the end bit [of the testicle]?"

Then, Vernon picked up one of the testicles and observed that "it's not even warm" before putting it in his mouth.

Meanwhile, Vernon previously revealed he'd agreed to take part in 'I'm a Celebrity' because his daughters are huge fans of the ITV series.

The presenter - who has Phoebe, 16, and Amber, 11, with his wife Tess Daly - hopes to make his daughters proud of him during his time in Gwrych Castle.

He said: "I am doing it for my daughters, Phoebe and Amber.

"It's a show they watch on a regular basis and they get behind the people in the camp. I think the fact I am involved in it will make it even more fun for them!

"And now it is approaching, they are so excited."

Vernon's daughters were excited to see their dad in action on the show.

He shared: "Every time I talk about it, I get a double fist pump from them and they are thrilled to be involved."