Vanessa Feltz cannot afford to marry her partner Ben Ofoedu because she spent all her money on a gastric band, which has now slipped.

Vanessa Feltz cannot afford to get married because she spent all her money on a gastric band. 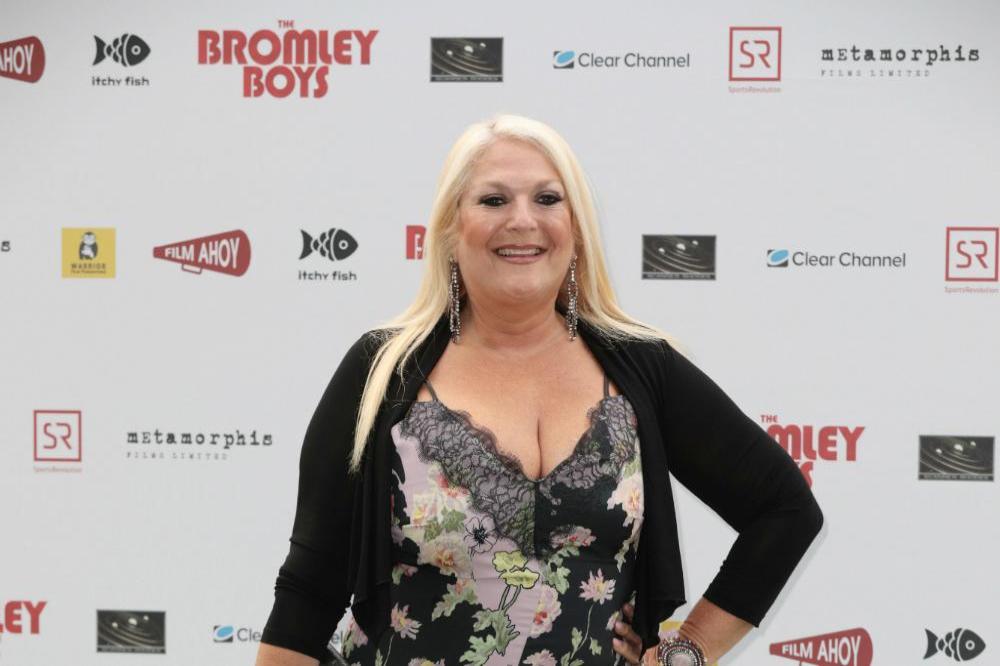 The 56-year-old TV presenter has joked she doesn't have the capital for a wedding to her partner of 12 years, Ben Ofoedu, after forking out on weight loss surgery.

Speaking to OK! magazine about a potential nuptials with her 45-year-old lover, she said: "I can't afford to. I spent all the money on a gastric band!

"They think it's slipped, so the question is, do I take it out or leave it? I haven't decided what to do.

"Apparently, this happens to one in five people. I don't regret it but now it's not so good."

Vanessa - who has two daughters Allegra, 32 and Saskia, 29 with her first husband, surgeon Dr Michael Kurer - now lives with her singer and songwriter boyfriend in St John's Wood, London.

The 'Celebrity Big Brother' star is currently busy helping Saskia and her husband Marc Joss welcome their first child into the world, and predicts "they will be the most incredible parents" because they are both "full of fun and compassion".

The BBC Radio 2 presenter has also addressed the eyebrow-raising comments she made back in 2014 when she said she wanted to breastfeed her eldest daughter Allegra's son Zeke, who is now four, as a grandmother.

She said: "It was a joke but sort of serious! I thought that when I saw the baby, it would feel like the prickly feeling you get in your boobs when you breastfeed.

"But I don't think that happens with grandmas, so it was metaphorical."

Vanessa admitted that she is "besotted" with her grandchildren and "loves them to pieces". 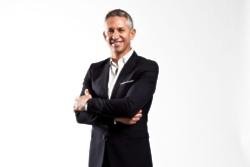