Craig Revel Horwood and Kelly Brook have been unmasked on ‘The Masked Dancer’, just before Saturday's (05.06.21) final episode.

Craig Revel Horwood and Kelly Brook have been unmasked on ‘The Masked Dancer’. 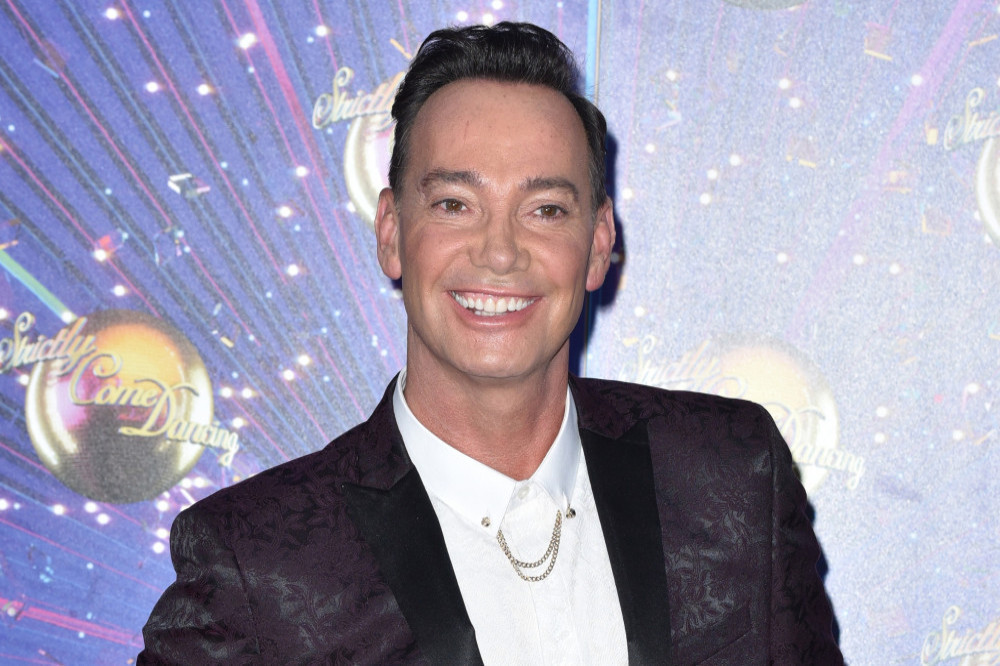 The ‘Strictly Come Dancing’ judge and the 41-year-old media personality were both booted from the ITV series, after they were unmasked as Knickerbocker Glory and Frog respectively.

Speaking about his time on the show, Craig said: “I totally loved the freedom of taking to the stage when absolutely no-one had any clue who I was. I could be grumpy inside the mask, I could be spitting chips, it was absolutely brilliant.”

While Kelly said: “I’ve always loved dancing, so when I was approached to do ‘The Masked Dancer’, I just jumped at it. It was a great excuse to get off the sofa, get out there, and just do something fun.

“’The Masked Dancer’ for me has been challenging, exciting, and just the most fun.”

When it came to the judging panel locking in their guesses for who was behind each mask, it was fellow ‘Strictly’ star Oti Mabuse who came out on top, as her detective skills led her to correctly guess both Craig and Kelly were behind the two costumes.

Katie Price, Eddie Izzard, and Paul O’Grady were among those guessed by the judging panel before the true identities were revealed.

Kelly and Craig’s unmasking means they won’t advance to Saturday’s (05.06.21) final, which will see Zip, Scarecrow, Carwash, and Squirrel compete for first place. 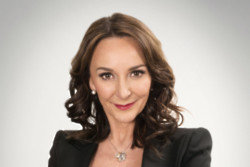 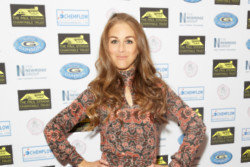