'The Only Way is Essex' bosses have confirmed the show will return for its 29th series with a "smaller group of cast members" to enable the programme to "evolve".

'The Only Way is Essex' has axed a number of stars to enable the show to "evolve". 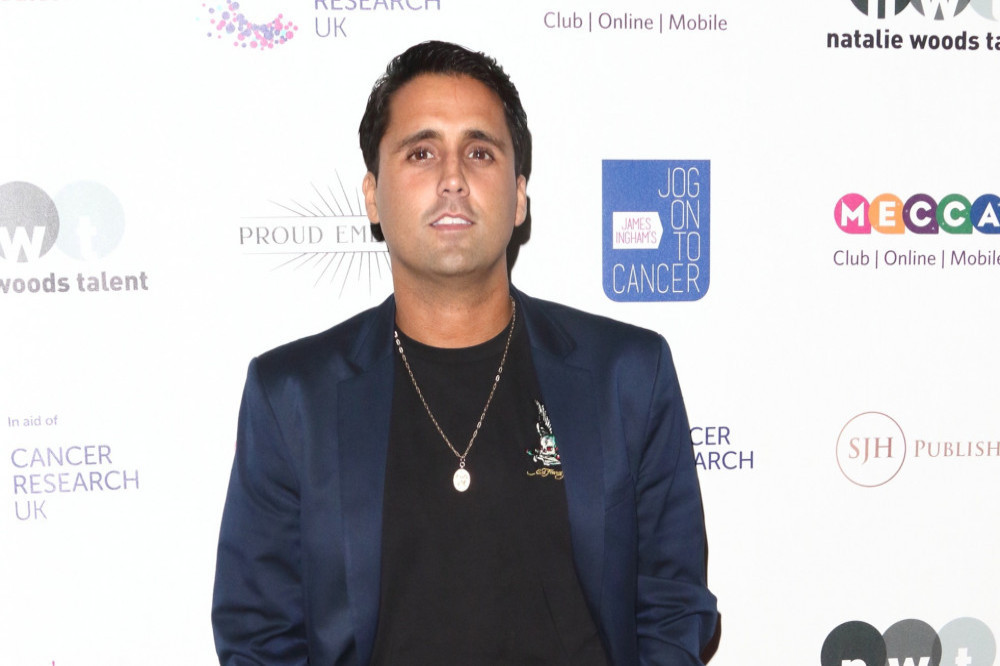 The ITVBe programme - which began in October 2010 - will feature a "smaller group of cast members" when it returns for its 29th series to enable cast members "more time to film their real lives".

A statement posted on the show's Instagram account read: "After more than ten fabulous years following the lives of our ever-growing cast, TOWIE will be evolving with some changes,

"As it looks ahead to future series' to come, the next instalment of our BAFTA award winning show returns to Essex to follow a smaller group of cast members.

"This change allows our cast more time to film their real lives, showing more of their personal passions and professions, alongside their strong bonds and dynamics with family and friends."

It was not confirmed which cast members won't appear regularly in the new series, but 'TOWIE' bosses thanked them and reassured fans they will "continue to offer welfare support if needed to all past and present cast".

They added: "Those who won’t appear regularly on screen next series will always be part of the TOWIE family and we wholeheartedly thank them for sharing their lives with us in recent years

"As always, their wellbeing is of paramount importance to us and we will continue to offer welfare support if needed to all past and present TOWIE cast. We ask and urge all our viewers to think before commenting below, and remember that #ThesePeopleAreAllReal

"Thank you to our audience for your continued support. #TOWIE will be back soon for it’s 29th series on @ITVBe, stay tuned for further announcements (sic)"

While it's not known who is still a regular cast member, Liam Gatsby hinted he will be back for the next series.

Since the show started in 2010, it has helped launch the careers of the likes of Gemma Collins, Mark Wright, Lucy Mecklenburgh, Amy Childs, James 'Arg' Argent, Lauren Goodger, and sisters Billie and Sam Faiers, among many others. 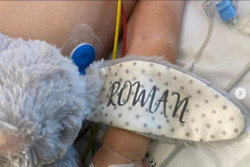 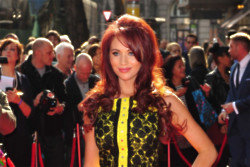 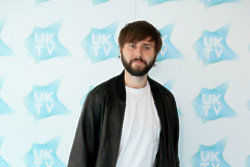