Tom Jones has been binging TV dramas and comedy during lockdown

'The Voice' coach Sir Tom Jones has been glued to his television during lockdown, and he enjoyed the chance to binge other programmes while the talent show was off the air.

Sir Tom Jones watches more TV nowadays than he "ever has before". 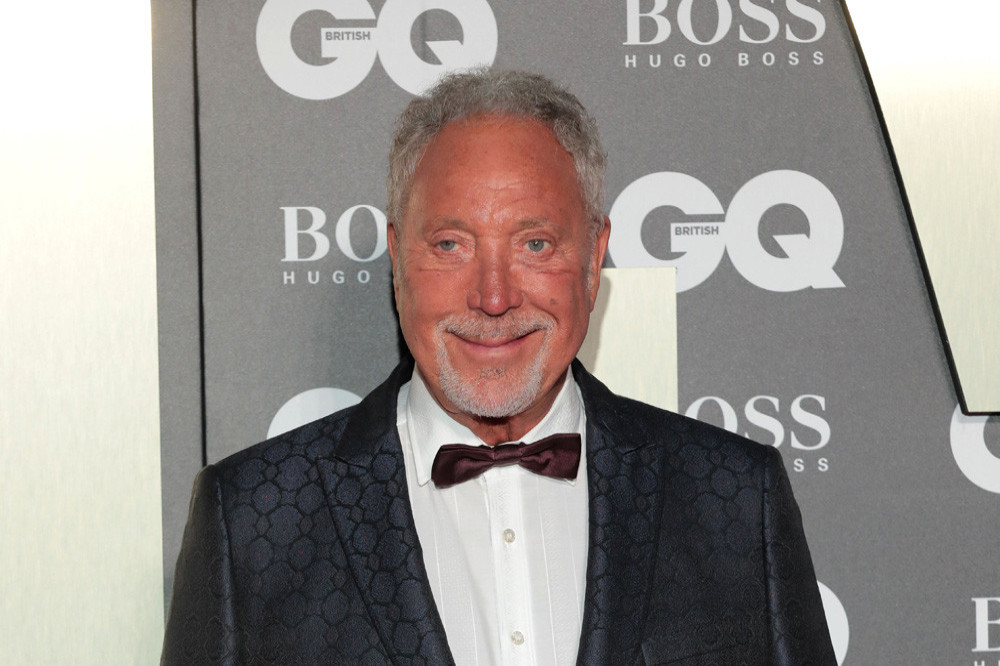 The 80-year-old singer - who will return as a coach on 'The Voice' this weekend, after the show recently took a break due to the coronavirus pandemic - has used the seven months out of the spotlight to binge his favourite shows and discover new programmes.

He's quoted by the Daily Mirror newspaper as saying: "Everybody was glad to get back. We’re already doing the next one but it’s great to finish this one off.

"TV is very important nowadays, because I watch more TV now than I ever have before. I’ve always loved watching television but it seems to be more now because you’re there, you’re locked in.

"'Roadkill' [BBC drama with Hugh Laurie], I love that. If you want a comedy, 'Schitt’s Creek' on Netflix. The iPlayer and ITV, I know you can get on catch-up."

Recently, Tom's also enjoyed the likes of 'The Sister' and 'Life'.

He added: "I saw a great one on ITV, 'The Sister', which I thought was a great thriller. That was really something. And 'Life' with Alison Steadman. She is a friend of mine and she’s doing a great job.

"There’s been some really strong dramas and comedies, and all kinds of stuff people need. I mean I’m loving the whole thing as far as the TV experience is concerned.”

With 'The Voice' returning for the semi-finals on Saturday (07.11.20), coach Tom admitted the extended hiatus has been a bit of a boost for the hopefuls.

He explained: "That’s a good thing as far as the singers are concerned because they’ve had longer to live with the songs. We’ve been watching them, making sure that they’re not making any mistakes.

“And my two, they’re both stronger on the songs now. They’ve gotten stronger and stronger. So this is as good as they’re going to get singing these songs.”