Radiohead's Thom Yorke has claimed he rejected a call to take part in 'Strictly Come Dancing' when the show first began.

Thom Yorke turned down 'Strictly Come Dancing' in the "early days" of the show. 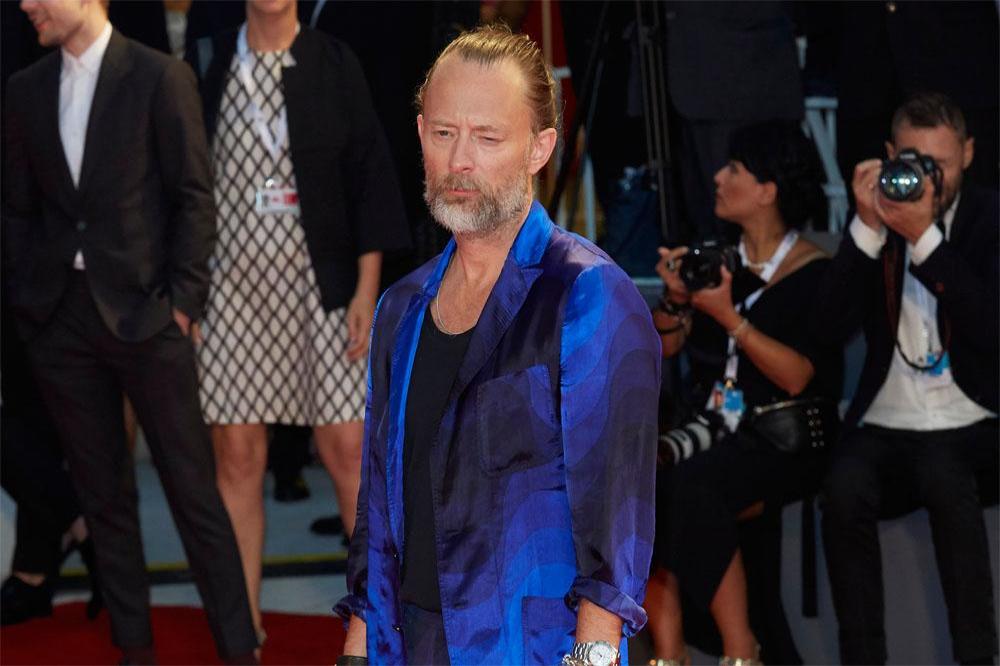 The 50-year-old Radiohead star was asked whether he'd pick the BBC One Latin and ballroom show or 'I'm A Celebrity... Get Me Out Of Here!' if he had a gun put to his head, and actually revealed that he's already been invited to compete on the former competition before and rejected the offer.

"I think they asked me once in the early days of the programme. I was like 'you what'? I'm pretty sure I got the call from the office one day."

The 'Creep' hitmaker isn't the only bizarre choice of celebrity producers have contacted to take part.

Happy Mondays star Bez was reported to be joining the line-up this year.

Although the 55-year-old maraca-shaker, who is known for his wild dancing moves, didn't turn out to be on the show, he had previously said he could "go all the way" in the competition.

He said: "I reckon I could go all the way. Dancing has made me famous and entertaining people is what I do best.

"I've lost count of the number of blokes who've come up over the years and said, 'Thanks for making it OK for indie guys to get on the dance floor'."

Bez won 'Celebrity Big Brother' in 2005 and was infamously disqualified from the celebrity special of 'Bargain Hunt' last year.

Meanwhile, his potty-mouthed bandmate Shaun Ryder revealed he also received an offer to compete on 'Strictly', but he opted for 'Im A Celebrity... Get Me Out Of Here!' instead as the ITV reality show is past the watershed.

The 57-year-old rocker said: "I did get asked to do 'Strictly', yes, and it was at the same time I got asked to do the Jungle...

"The absolute truth of that is 'Strictly' f***** me off and the Jungle had me. 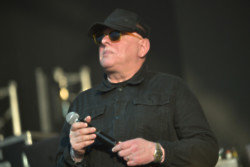 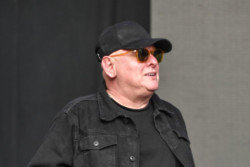 Shaun Ryder says drugs have given him his libido back