Punisher spinoff in development at Netflix

With the second season of Marvel's Daredevil just around the corner for Netflix, the series will this year be introducing Frank Castle AKA The Punisher to the universe they've created. 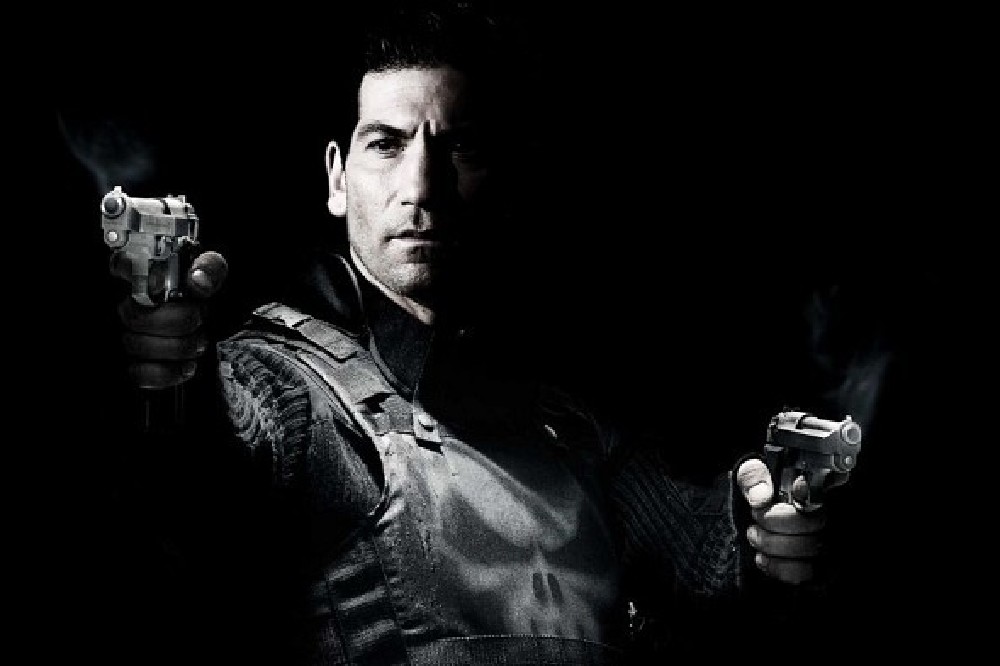 Jon Bernthal as The Punisher

Jon Bernthal steps into the role, as a man who has no issues in bringing his own particular style of justice to the streets of New York City.

TVLine is now reporting that because of Bernthal's performance as Punisher and the love he's been getting from both Marvel and Netflix, a spinoff is already in early development - something later confirmed by THR.

Frank Castle is a character who was introduced to the comic world in the mid-70s, embarking on a mission to get revenge on those who killed his family and coming up with the Punisher persona to do so.

After he'd gotten the revenge he sought, Castle embarked on a crusade against crime, going to any means necessary to do what he thought was right.

In Daredevil he's expected to butt heads with his fellow crime fighter Matt Murdock because of their very different styles of bringing about justice.

Daredevil season 2 comes to Netflix on March 18, with Luke Cage following later in the year. 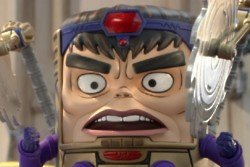