Tess Daly has revealed her husband, former 'I'm A Celebrity... Get Me Out Of Here!' star Vernon Kay, eats 5,000 calories over five meals a day. 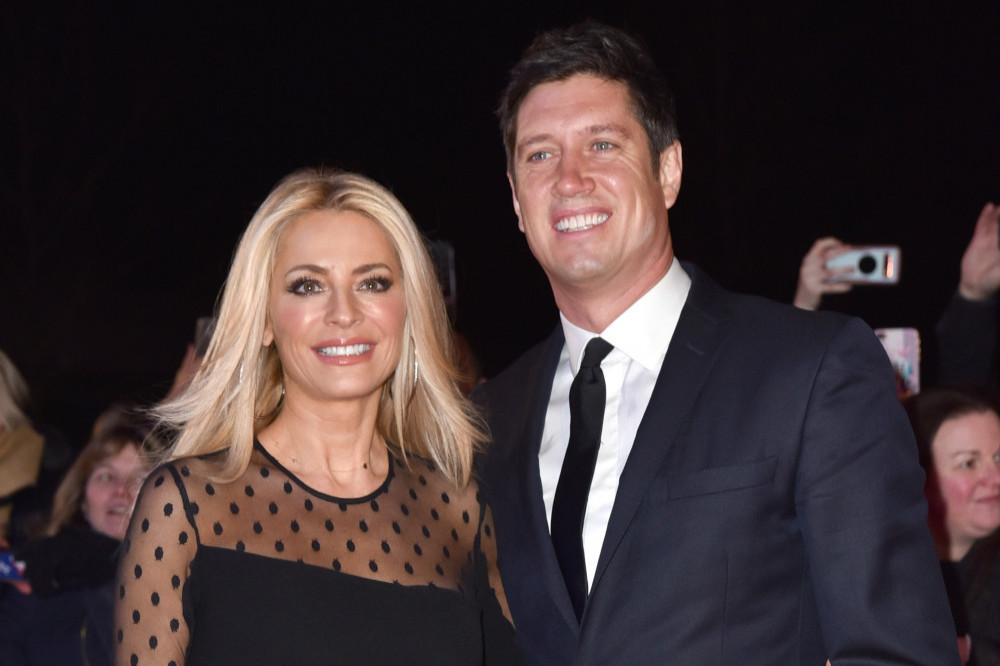 Tess told the 'Open Mind' podcast: "He eats more than anyone else I've ever met in my life - he eats five meals a day, but he has got big boots to fill.

The 'Strictly Come Dancing' host was worried her husband wouldn't get the calories he needs during his stint on 'I'm A Celebrity... Get Me Out Of Here!', as the campmates mostly ate rice and beans.

But Tess found herself "laughing along" with Vernon as she watched him camp out at Gwrych Castle in north Wales.

Vernon - who finished third on the ITV show - found life in the castle to be both emotionally and physically "draining".

He confessed: “I still cry at ‘Forrest Gump’, so I expected to cry while I was on ‘I’m A Celebrity’. I even cried in the interview I did at the start of the series.

“And when you’re in there, you are emotionally drained because you are missing your family. I felt comfortable with that group of people that I could cry. I didn’t think about trying to stop myself from getting emotional.

“You are physically drained, too. We were eating nothing but rice and beans most of the time. I lost two-and-a-half stone – that’s weight I didn’t really have to lose."