Tess Daly says Vernon Kay’s stint in ‘I’m A Celebrity… Get Me Out of Here!’ made her realise how much she “really needs” him around the house.

Tess Daly says Vernon Kay’s stint in ‘I’m A Celebrity… Get Me Out of Here!’ made her realise how much she “really needs” him. 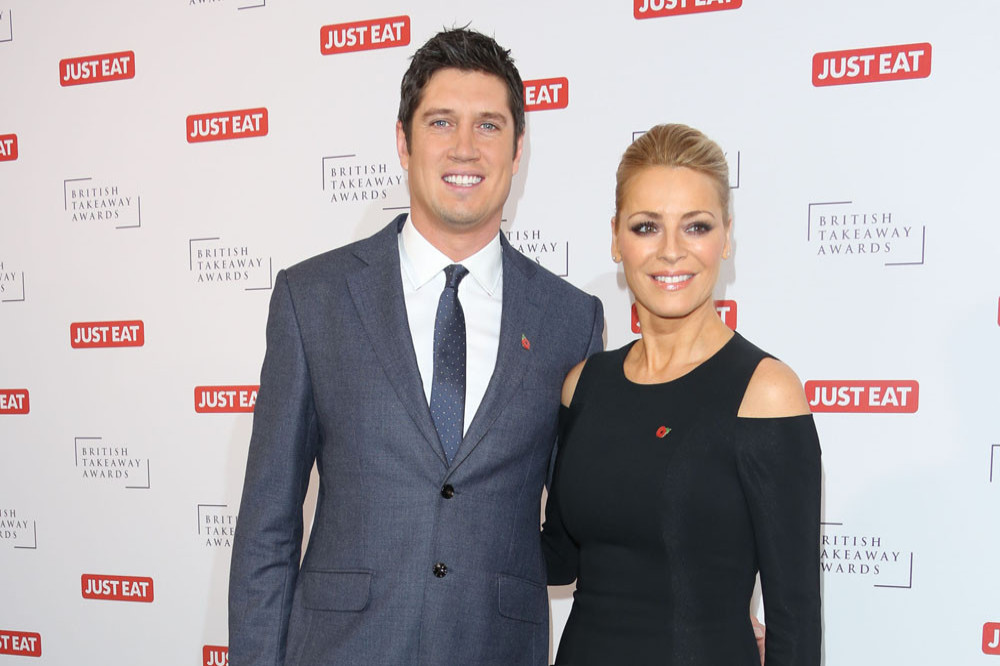 The 51-year-old presenter was left to look after the house and her two children – 16-year-old Phoebe and 11-year-old Amber – whilst her husband was locked up in a disused castle in Wales for the ITV reality series late last year.

And Tess has now said that not having Vernon around the house to help her made her realise how valuable he is to their family.

She said: “The printer, the dishwasher, the dryer [all broke] – basically everything you need when solo parenting. I was like, 'Okay, Vern, I really do need you around the house!”

The ‘Strictly Come Dancing’ host also described her husband, whom she married in 2003, as her “soulmate”.

Speaking to Woman’s Health UK, she added: “We're soulmates, me and Vernon. It's been a ride. And I love him more than ever.”

Meanwhile, Tess recently said she “totally fancied” Vernon, 46, whilst watching him on the show.

She said: “I would say to Phoebe, 'Your dad, doesn't he look handsome there?' I did totally fancy him in there but not when he had that bandana.”

And the presenter also said she loved seeing Vernon share his “compassionate qualities” with his campmates.

She explained: “He’s the calm one in our house, I'm the one who sort of vibrates at a much higher frequency and runs around like a blue bottle in a jar.

“So he's the calm one and it was lovely seeing those qualities sort of reaffirm and just enjoying him sharing that sort of compassionate side that he has with everybody and watching that. It was lovely actually, it made me appreciate all this.”