As Netflix and Marvel's New York Comic-Con panel took place last night (October 8) in the main ballroom of the annual event, the cast of Netflix original series Marvel's Iron Fist made their first ever convention appearance. 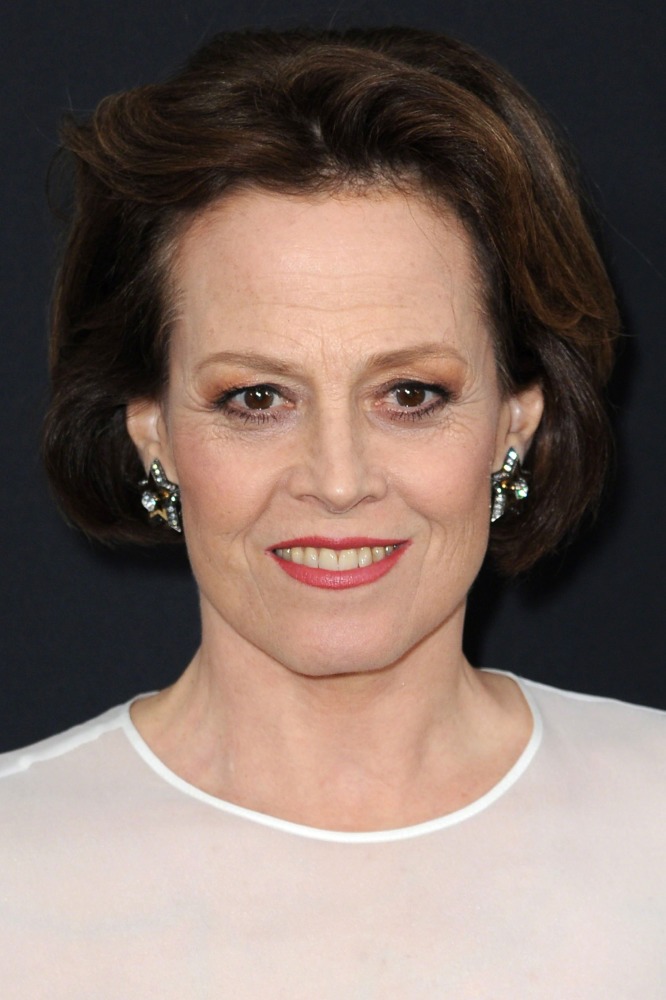 The panel was littered with surprise guest appearances, with Erik LaRay Harvey - who plays Willis Stryker AKA Luke Cage character Diamondback - joining the other stars to get involved in the fun.

Jon Bernthal who plays Frank Castle AKA The Punisher also arrived to introduce Deborah Ann Woll and explain how she would be joining him in Marvel's The Punisher to reprise the role of Karen Page, who fans know from Marvel's Daredevil.

The biggest shock of the night came at the end of the panel, when the cast of Marvel's The Defenders united on stage for the first time ever.

Charlie Cox (Matt Murdock/Daredevil), Krysten Ritter (Jessica Jones), Mike Colter (Luke Cage) and Finn Jones (Iron Fist) all came together to show the world what we can expect when Defenders comes to Netflix in the near future.

It was then announced that Sigourney Weaver would be playing a yet-to-be-revealed role in Marvel's The Defenders, with Jeph Loeb - Executive Producer and Head of Marvel Television - making the announcement.

He said: "Marvel is honoured to have an actress of her calibre and status join what is already our biggest show ever! She is by definition a class act."

Vice President of Original Content at Netflix, Cindy Holland added: "Sigourney Weaver, what more is there to say? She's a formidable actress and we are thrilled to have her join our remarkable cast alongside Charlie, Krysten, Mike and Finn."

Marvel's Iron Fist officially premieres Friday, March 17, 2017 at 12:01am PT in all territories where Netflix is available. 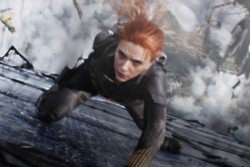