Former 'EastEnders' actress Tamzin Outhwaite has enlisted a professional home organiser, who tailors sessions to leave people's space decluttered and calm, to sort out her dressing room, and she is co

Tamzin Outhwaite has enlisted a professional home organiser to sort out her dressing room. 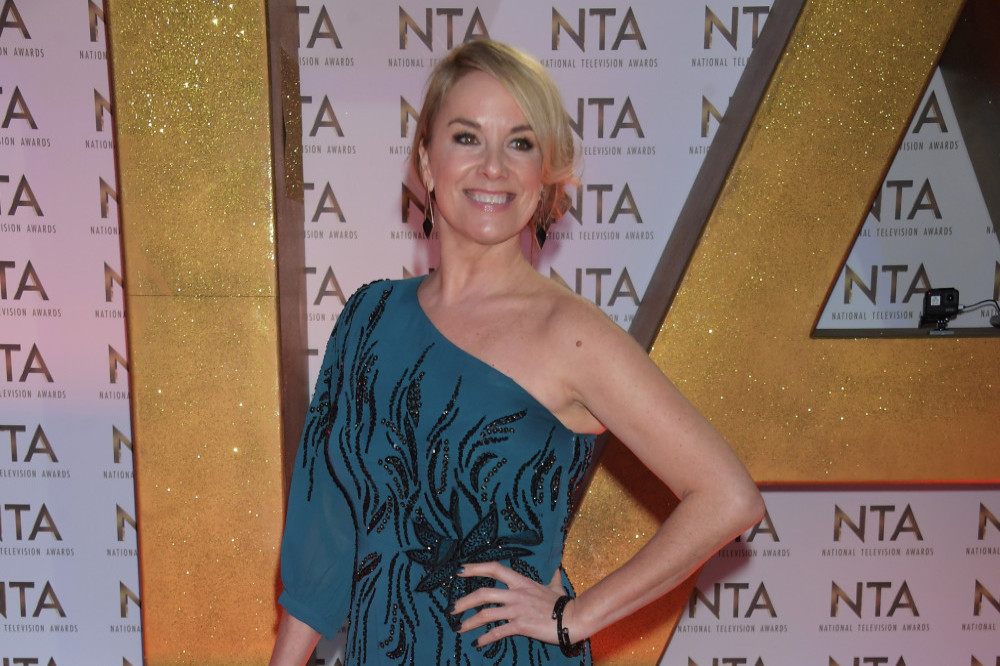 The former 'EastEnders' actress invited Lucy Mansey, who tailors sessions to leave people's space decluttered, calm and organised, round to her home today (10.06.21) to sort through some of her possessions, because Tamzin's pals tell her she is a "hoarder".

Speaking in a video posted on her Instagram Stories, she said: "I'm doing something today which I've been wanting to do for ages, which is get somebody in to organise your stuff.

"Everyone says I'm a hoarder, so I've got the brilliant Lucy.

"She's come round to organise my dressing room.

"So here we are in a dressing room with stuff in that I haven't worn for a very long time."

The 50-year-old actress told fans she may put on a charity raffle of some of her awards show outfits following the sort out, and she is also planning to take some of her items to charity shops.

She added: "I'll be taking stuff to charity shops afterwards.

"I might do a little raffle for charity on some of the dresses I've worn to awards and things.

"I'll keep you posted how it goes."

In August last year, Tamzin was left "devastated" when a thief stole a "unique and irreplaceable" coat which belonged to her late mother Anna, who passed away in 2018.

In a lengthy series of tweets, she wrote at the time: "So at 1am I was woken by my car alarm going off. I had left a large suitcase in the boot, packed full of clothes, shoes, accessories & jewellery ready for a very early start this morning.

"I was supposed to be doing a favour for a friend on their creative project & my case was full of carefully selected outfits for a full day on this project today.

"Yes I called the police, & they were helpful, but I keep waking up remembering what was in the case. I am devastated.

"Yes my favourite clothes & shoes, but my mum's favourite Jaeger coat that I have inherited. It was unique & irreplaceable.

"As soon as I realised the noise was MY car alarm I was out the door driving around looking for someone dragging a very heavy case but nothing. (sic)" 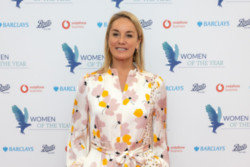 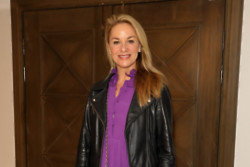