Take That get TV special

Take That will get their own TV special on ITV when 'An Evening With Take That' airs later this year.

Take That have bagged their own television show on ITV - again. 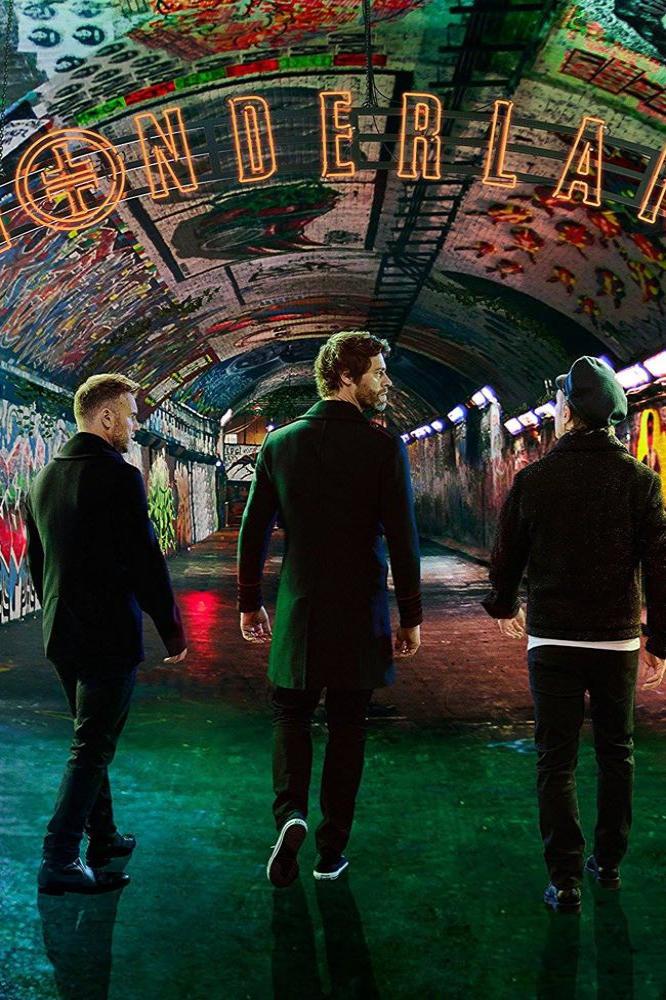 The trio - Gary Barlow, Mark Owen and Howard Donald - have appeared in numerous TV specials on the channel since they reunited as a band in 2006 following a 10 year hiatus, performing hits from a mixture of their albums.

And now ITV have announced their return to the channel, ahead of their upcoming 'Wonderland Tour', with a new TV special that will air later this year.

The group, which celebrates its 25th anniversary this year, have sold over eight million concert tickets and currently hold the record for the fastest selling tour of all time in UK history for their 2011 'Progress Live Tour'.

The band said in a statement: "We are really looking forward to performing material from our new album 'Wonderland' some of it for the first time. But a Take That special would not be the same without a few classics also thrown into the mix!"

ITV was instrumental in getting the band back together again, as on November 16, 2005, the band met up for the documentary 'Take That: For the Record', in which they aired their views over their fame, success, the split and what the post-Robbie Williams line up had done since.

In 2008, Take That presented their own TV show 'Take That Come to Town', a variety show in which they performed some of their biggest hits. The show also featured comedy sketches with Peter Kay as Geraldine McQueen.

And in November 2010, ITV also aired 'Take That: Look Back, Don't Stare' - a black and white documentary which focused on the band working together for the first time in 15 years.

It is not yet known whether departed members Jason Orange or Robbie will rejoin the line-up for the show or make a special appearance.

Robbie recently rejoined the band for a one-off performance last month, when he performed 'The Flood' on the live final of Gary's BBC One talent show 'Let It Shine'.

Since then, Gary, Mark and Howard have been busy rehearsing for their upcoming 32-date tour, which kicks off in Birmingham on May 5.

The band, which are set to release their eighth studio album 'Wonderland' on March 24, released one of its tracks 'Giants' as a single last month.

The band hold five Ivor Novello Awards and eight BRIT Awards, with their last album as a three-piece, 'III', go straight to number one.

Asif Zubairy, commissioning editor, Entertainment, ITV, said: "Take That continue to be one of the best bands on the planet. I'm thrilled that ITV continue their longstanding relationship with the band and will host their brand new TV special. Viewers will be treated to a fantastic show with music that continues to resonate with fans of all ages."