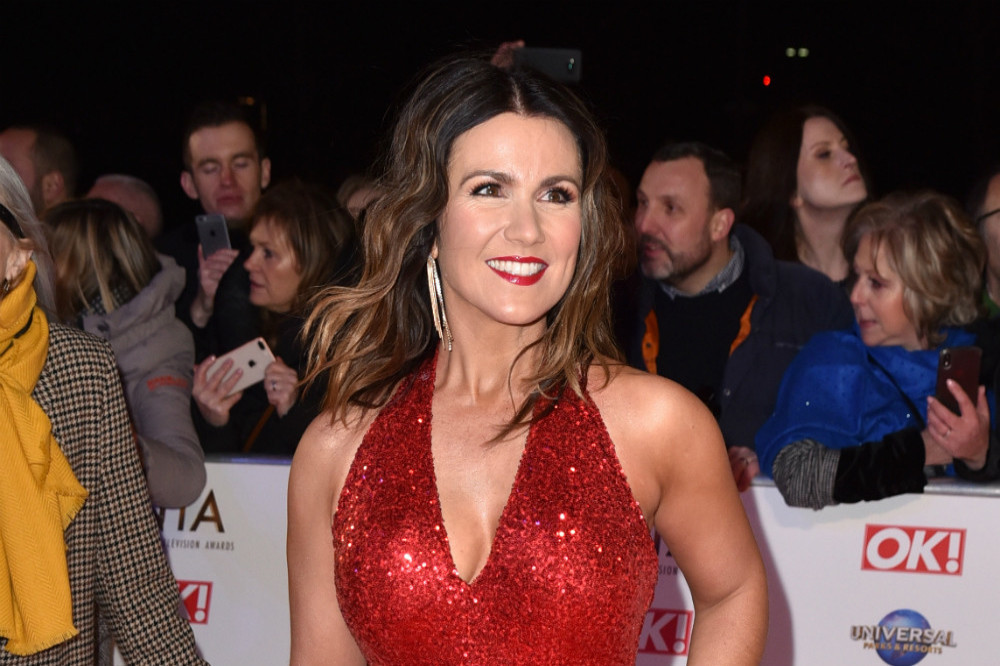 The 50-year-old presenter is thankful attitudes have changed and executives now favour the “experience and relatability” that comes with age, and thinks prospects for females of her generation have much improved.

She said: “There are plenty of women in my age bracket who are not going to be going anywhere, and I think that is absolutely right, because we do not ask men to step down when they get too old.

“With age comes experience and relatability, and I think that is valued now in a way that is really refreshing.”

The ‘Good Morning Britain’ host’s outfits have occasionally caused a stir but she insisted she doesn’t care if people find them too revealing, and she knows she has her own limits as to what she finds acceptable to wear on screen.

She told The Times newspaper's Weekend magazine: “There was that story the other day about a green dress. I just thought, ‘Blimey.’ I think, ‘Look, women have got boobs; let’s not act shocked that they have.’ A tiny bit of cleavage on a breakfast programme is probably not going to put most people off their cornflakes…

“Also, I do have to say that having turned 50, it slipped right down to the bottom of the things that I’m going to get upset about. We 50 year olds want to be on television for as long as we possibly can. It’s really important that we look presentable and appealing.”

Explaining her outfits are chosen by a stylist, she added: “If it’s too low I’ll say . . . I didn’t think that green dress was too low.”

Susanna shares the ‘GMB’ sofa with both Piers Morgan and Ben Shephard and has a very different experience working with her co-anchors.

She said: “Ben Shephard is much more like a warm hug, whereas Piers Morgan is like sitting next to a pincushion.

“We do fight like Punch and Judy, verbally. We’re sparring all the time. You say he takes up more of the oxygen, but I use my chunk of time, I hope, very wisely.” 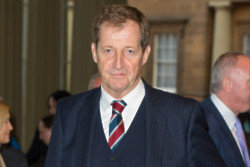