Susanna Reid is said to be "thrilled" after signing up for 'Strictly Come Dancing', and show bosses are "delighted" to get her on the BBC One show. 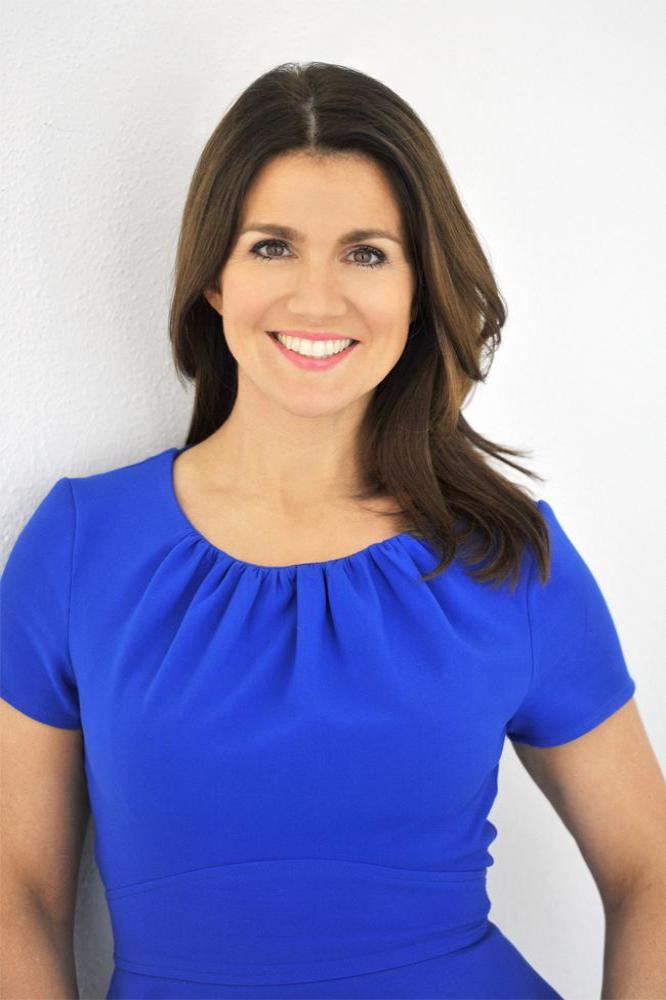 Susanna Reid has signed up for 'Strictly Come Dancing'.

The BBC 'Breakfast' host is said to be "thrilled" at joining the line-up of the BBC One show, but the 42-year-old stunner - who commutes three days a week from south London to Manchester to present the morning programme - will have to juggle training with her long travel commitments.

A source told the Daily Mirror newspaper: "We're delighted to get Susanna on the show.

"She is the most popular thing on breakfast TV and is loved by millions.

"She is used to getting up early for her job, but she faces a tough schedule now to fit everything in along with her family life."

Susanna - who lives with her partner Dominic Cotton and three young children - has some experience on the dancefloor after taking part in a BBC newsreaders' 'Strictly' routine for Children in Need in 2011, and she previously said she would be keen to star on the main show.

She explained: "I did the Children In Need one with Robin Windsor as my professional dance partner. Bill Turnbull has done the full one and if I had the opportunity to dance with Robin again I would not say no."

Vanessa Feltz confirmed yesterday (29.08.13) she has signed up for the show and several other stars including model Abbey Clancy, singer Sophie Ellis Bextor and Hairy Biker Dave Myers are also rumoured to be taking part. 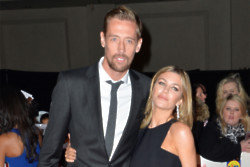 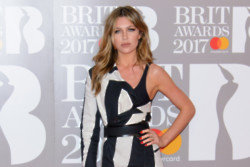