Former 'Coronation Street' star Suranne Jones, who starred in the ITV soap for four years, had a back-up plan to return to teaching if her post-'Corrie' acting career didn't work out.

Suranne Jones would've returned to teaching rather than go back to 'Coronation Street' if her acting career didn't work out following her first cobbles stint. 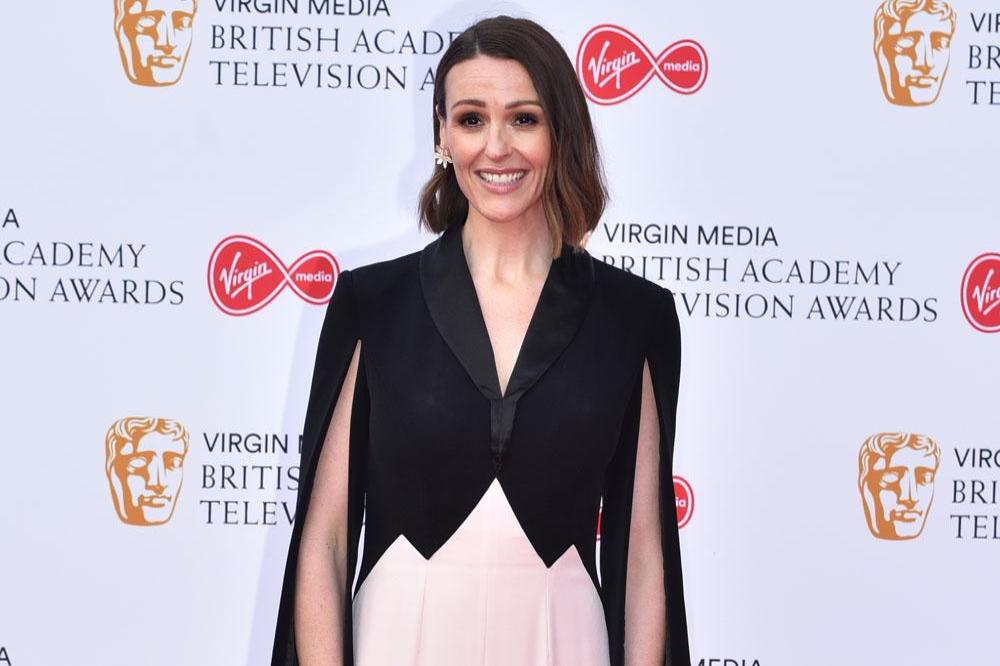 The 41-year-old star left Weatherfield in 2004 after four years of playing Karen McDonald, but she had a back-up plan of teaching if she didn't "make it" in other shows.

She said: "I never wanted to be in a soap forever.

"I felt I could go and teach, because I'd been teaching, so I felt if I didn't make it I would then go and teach rather than go and repeat myself back at 'Corrie'. And I would live a life that suited those means.

"I really believed in that."

While she vowed not to return to the cobbles, Suranne insists she had the "best time" on the ITV soap and particularly enjoyed working with Simon Gregson, who played her on-screen husband Steve McDonald.

Speaking on the 'Give Me Strength with Alice Liveing' podcast, she added: "Karen went a bit posh at one point and started working in a furniture factory, and had an affair. That coincided with me going to the gym.

"Eventually, I just felt like I wanted to get out, I felt like my storylines were repeating.

"I loved working with Simon Gregson and he's so brilliant and so wonderful with comedy.

"I learnt so much on 'Corrie' and I did have the best time, so I don't want to darken my memories because I met some wonderful people there, and they're still my friends now."