Sue was revealed to be the celeb behind her dragon outfit on 'The Masked Singer'.

Sue Perkins was the first celebrity to be unmasked during the semi-finals of 'The Masked Singer'. 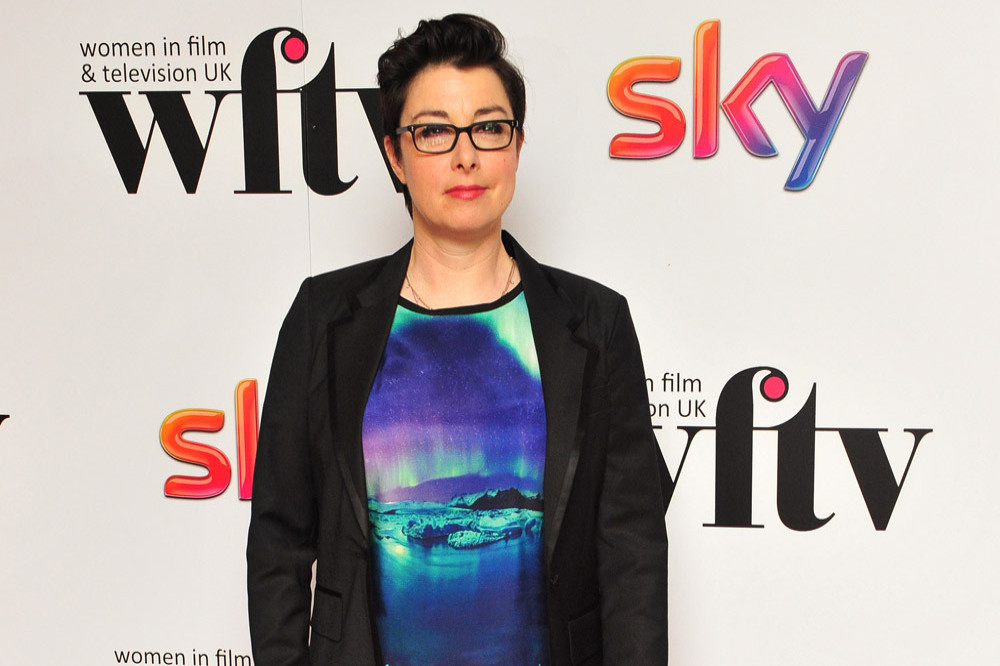 The 51-year-old TV star was revealed to be the celeb behind the Dragon outfit, after she failed to impress the audience.

However, none of the panellists - including guest panellist Matt Lucas - was able to identify her prior to her unmasking.

Sue subsequently admitted to loving her time on the ITV show, admitting she felt "liberated" by the experience.

She shared: "Being dDagon is liberating and brilliant - I have been able to be playful and silly and childlike, and things you can't be.

"I would never ever sing, I am terrified of performing in public. What would be interesting is me singing without the mask, let's see if it broke the spell for me."

Sue also admitted to enjoying trying to fool the panel.

She said: "I’m usually up a mountain or down a river these days - so I’m probably the last person that anyone would think of in a musical entertainment context. I got an awful lot of joy out of hoodwinking the panel.'"

Later in the show, pop star Gabrielle was unmasked as Harlequin.

The 50-year-old singer - whose hits include 'Dreams' and 'Rise' - just missed out on 'The Masked Singer' final, with all of the panellists bar Davina McCall correctly guessing her identity.

After revealing her identity, Gabrielle said: "I'm a very nervous performer and I thought by doing this maybe I can go out of my comfort zone, and it was a great experience."

The chart-topping star also admitted to being surprised she'd got so far in the competition.

She explained: "Thank you, the fact I got here, and with the great singers we have in the competition, I'm surprised I came so far so thank you."