The stars of 'Strictly Come Dancing' have paid tribute to the late Bruce Forsyth ahead of the new series. 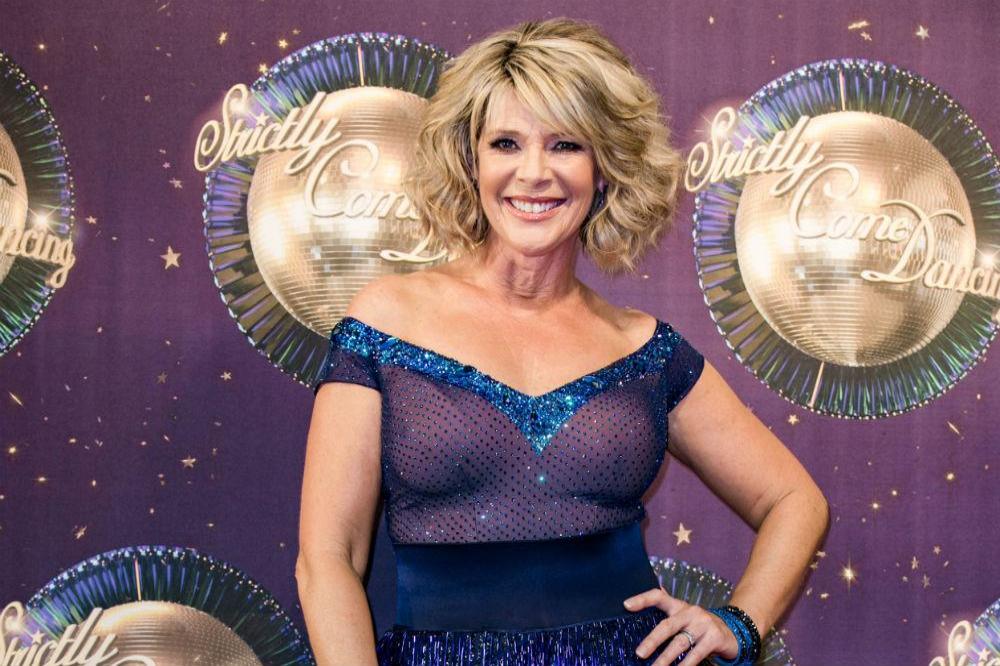 The iconic entertainer - who sadly passed away aged 89 on August 18 - was an integral part of the BBC One celebrity ballroom contest for many years, and even after his retirement from the show in 2014 he continued to present charity and Christmas specials.

Speaking about the impact he will still have on the programme after his death, Ruth Langsford said at the series launch: "I don't think he would want any of us to not be enjoying this and this was his baby and you could see that that shone out of him.

"And he was such a fabulous dancer so I think this year he will be very much in our thoughts and all of us will really be doing it for him, as well as for ourselves."

The likes of Davood Ghadami, Chizzy Akudolu, Simon Rimmer and Mollie King are also part of this year's lineup and The Saturdays singer is determined to do Bruce "proud."

She said: "I think it means that as the cast of 2017 we really want to make him proud and we just want to dance our socks off and give it everything.

"He has been such a huge part of 'Strictly' so for us we just want to really give it out all and make him proud."

Meanwhile, Reverend Richard Coles admitted while Bruce's death has put a "sombre" atmosphere over the show, everyone wants to pull together and do it for a man who "was showbiz incarnate". 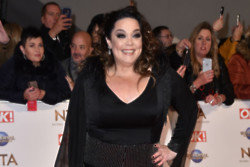 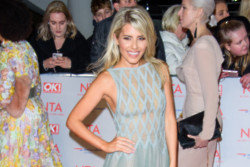 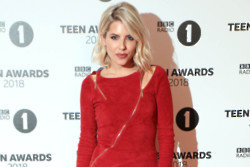