Anton Du Beke, Oti Mabuse, and Katya Jones are among the ‘Strictly Come Dancing’ professionals set to return for the 2021 series, after bosses announced the line-up of dancers on Wednesday (24.03.

Anton Du Beke, Oti Mabuse, and Katya Jones are among the ‘Strictly Come Dancing’ professionals set to return for the 2021 series. 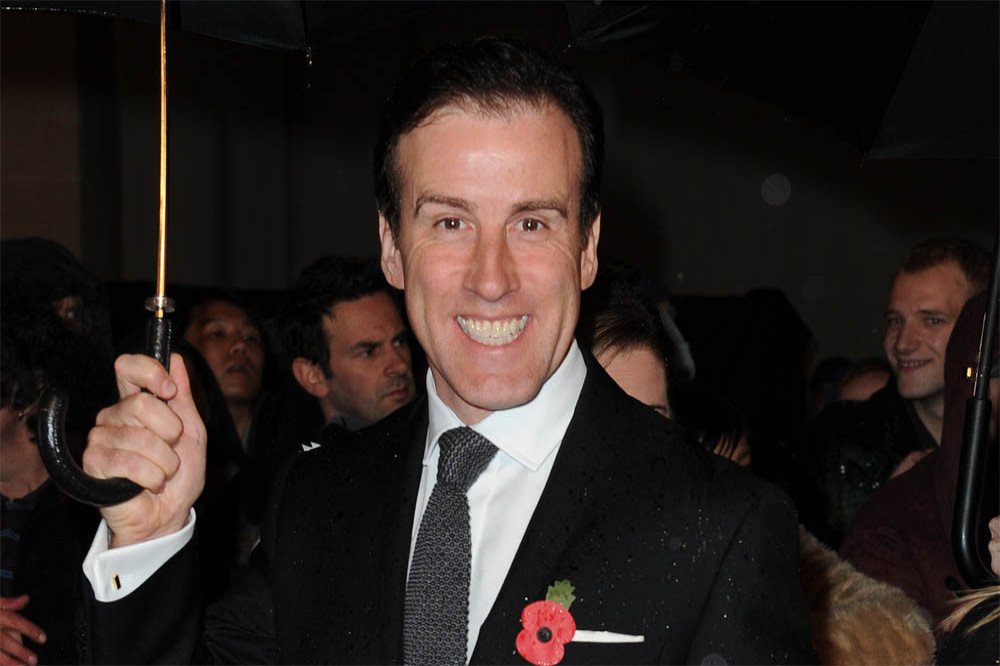 Anton Du Beke, who will be returning to 'Strictly Come Dancing' this year.

The BBC Latin and ballroom dance competition announced the full line-up of professional dancers taking part in the upcoming 2021 series on Wednesday (24.03.21), which will include beloved show favourite Anton, who is the only dancer to have taken part in every series since the show began in 2004.

This year sees no new dancers joining the ranks, but it will mark the first time Nancy Xu has been given a celebrity partner since joining the series in 2019 and taking part in all the choreographed group numbers.

In a statement, Sarah James, Executive Producer, BBC Studios, said: “We are so thrilled to be welcoming back our incredible line-up of professional dancers for 2021. Their passion and dedication for ‘Strictly’ shone through more than ever last year as they all sacrificed so much to deliver an unforgettable series during unprecedented and challenging times. With so much talent returning to the ballroom, the 2021 series promises more show-stopping choreography, memorable performances and world class dancing.”

More information on the series – which will air toward the end of the year – including which celebrities are due to take part will be announced later in the year.

Last year’s series saw comedian Bill Bailey lift the glitterball trophy with his partner Oti, which made her the only dancer in the programme’s history to win two consecutive series, having also won in 2019 with actor Kelvin Fletcher.

Although she’ll no doubt be looking to bag herself a hat-trick, the journey won’t be easy with the line-up of dancing talent already announced. 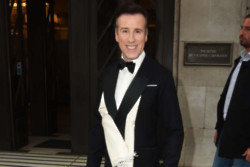